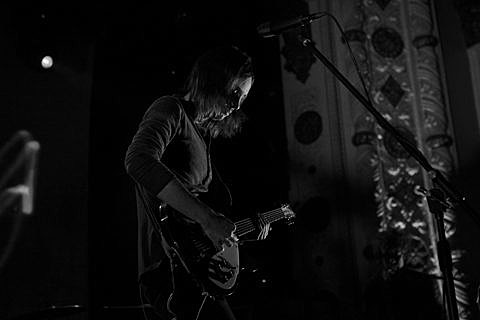 Tame Impala, who recently hit Chicago for a performance at Metro, will be returning to our city on a new North American run in 2013. That run kicks off in mid-February and includes a performance at the Vic Theatre on March 6. Ticketing information for the Chicago show is forthcoming, but check JAM Productions' website for updates.