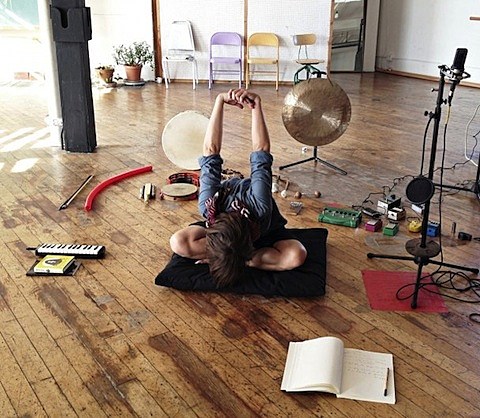 Singer-songwriter and former Rodan member Tara Jane O'Neil welcomed her first solo album in five-years, entitled Where Shine New Lights, in January via Kranky Records. It's a delicate and slow-moving effort, with hushed vocals and soothing arrangements. You can take a listen to "Wordless in Woods" and check out the video for "Elemental Finding" at the bottom of this post. Allow the entire LP to envelope you in its wave of calm via Rdio.

O'Neil is about to embark on a somewhat lengthy tour of Japan, but she also has a handful of US dates on her schedule. One of those is a performance at The Burlington on April 25 with support from Spires That in the Sunset Rise and Parlour. Tickets will be available at the door.

All TJO dates and that song stream // music video lie after the jump...