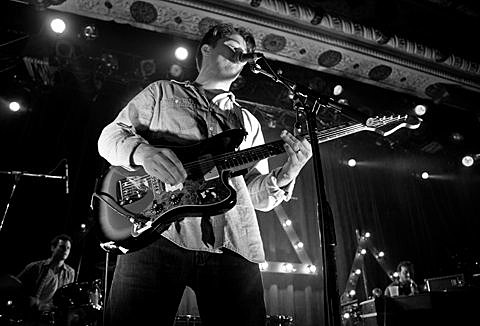 The annual Taste of Chicago Festival is set to take place from July 10-14 in Chicago's Grant Park this year. The initial music lineup features an opening night performance from fun. on July 10 at the Petrillo Music Shell, with openers Delta Spirit. There are more Petrillo shows to be announced, and tickets will go on sale sometime in May. As per usual, lawn seating is free. According to Greg Kot, there will also be a second stage at the South side of the festival. It'll feature Lil' Ed and the Blues Imperials and The Congregation on July 12, Company of Thieves on July 13, and Kelly Hogan on July 14.

That's it for now. Stay tuned for more details on Taste of Chicago 2013.