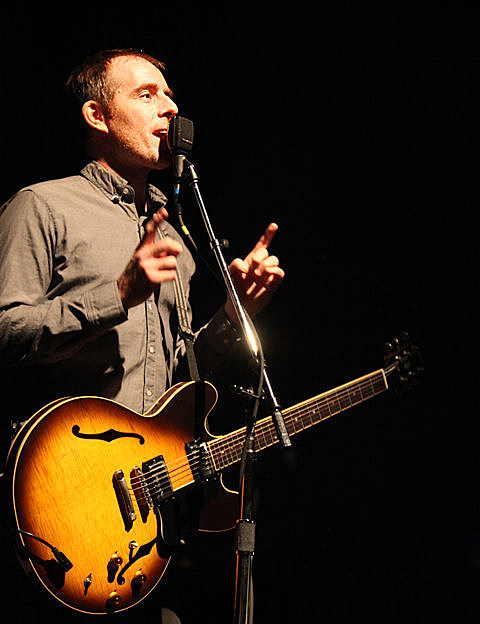 Ted Leo and The Pharmacists have announced that they'll be playing a small number of U.S. dates in late-July. One of those dates is a performance at Subterranean on July 27. Tickets for the Chicago show go on sale this Saturday (4/13) at 10AM CST. Their latest album, The Brutalist Bricks, hit stores in March of 2010 via Matador, and we're looking forward to whatever comes next.

Lately, Ted's been busy touring with Aimee Mann and working on their collaborative project #BOTH. There's no word on an official release from their pair, but they'll be showcasing their new material on an East Coast tour later this month.

All known TL/Rx tour dates and their music video for "Bottled In Cork" are below...