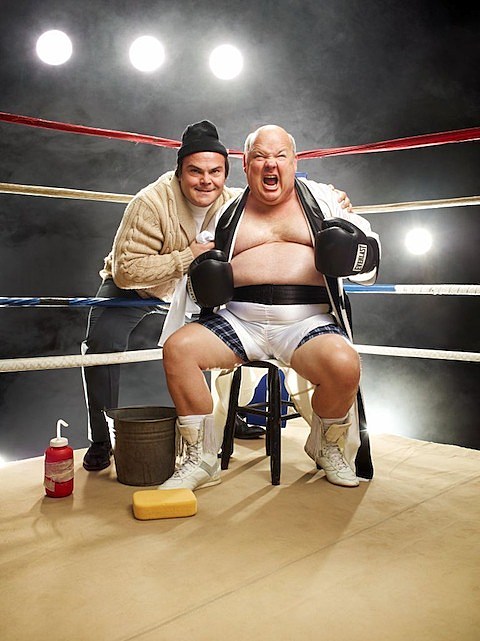 The duo will hit Chicago's Aragon Ballroom on July 7 with locals Urge Overkill and Detroit's The Sights. Tickets go on sale this Saturday (March 31), at 10AM CST. Stay tuned for presale info.

All known 2012 tour dates, Rize Of The Fenix's cover art, and some videos, below.. 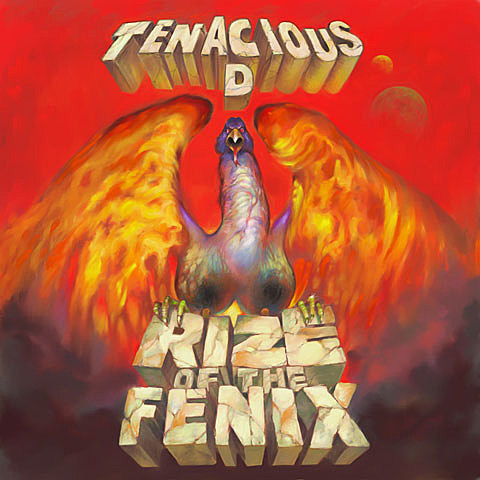