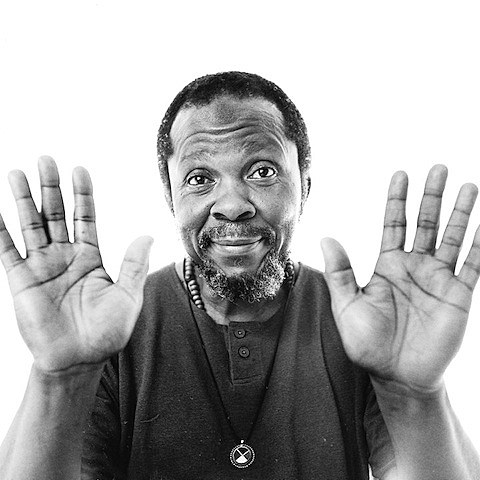 Chicago-based singer-songwriter Terry Callier passed away today (Sunday, October 28) at the age of 67. Callier's debut single, "Look at Me Now," was released in 1962 via Chess Records. He went on to release over 10-studio albums and collaborate with the likes of Beth Orton, Massive Attack, and others. Terry's contributions to the genres of jazz, soul, and folk will not soon be forgotten. RIP Terry Callier.

Watch a few videos below...

Massive Attack and Terry Callier - "Live With Me"