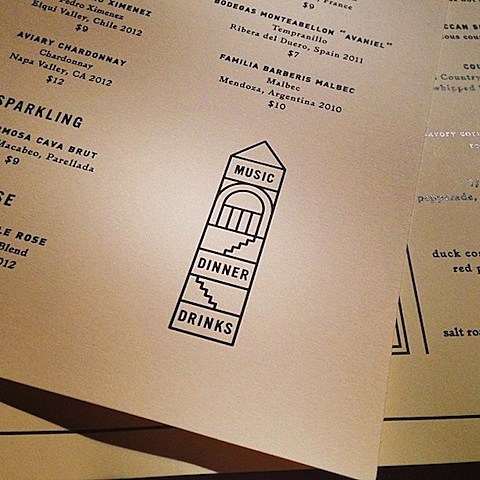 The last time we spoke about the Empty Bottle-operated Pilsen spot Thalia Hall, it was just getting ready to open its doors. Its tavern Dusek's and basement bar the Punch House have been in full swing since mid-September, and the only missing piece has been Thalia's beautiful-but-in-disrepair second floor theater. According to DNAinfo, the theater's liquor and entertainment licenses were applied for on February 13. In response to a recent "when is it opening?" inquiry on the venue's Facebook page, they've replied "Look out for some news in early summer!" Stay tuned for more information.