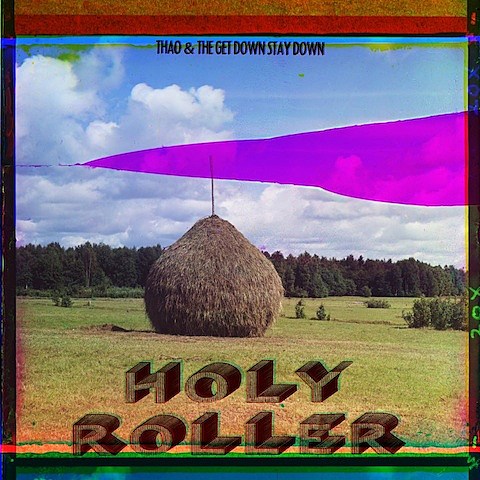 Thao and the Get Down Stay Down are gearing up for the release of their new album, We the Common, due out on February 5 via Ribbon Music. You can take a listen to the LP's lead single "Holy Roller" at the bottom of this post. Shortly after We the Common hits stores, Thao and co. will embark on a spring North American tour. That tour includes a stop at Chicago's Lincoln Hall on March 29. Tickets for the Chicago show go on sale this Friday (12/7) at noon CST.

All Thao & the Get Down Stay Down tour dates and a stream of their new single are below...

* w/ Sallie Ford & The Sound Outside