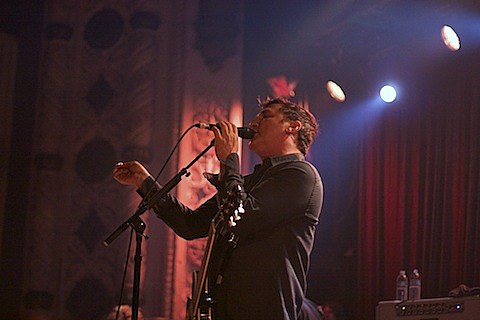 The Afghan Whigs returned to the Chicago stage at Metro on Friday night (10/26) after visiting the venue in August to play a Lollapalooza aftershow. Wussy hit the stage first playing a fun pop punk set with layered male/female vocals.

The Afghan Whigs took the stage, cloaked in sharp suits, and jumped immediately into their set of fan-favorites. Frontman Greg Dulli's stage presence radiated pure and infectious energy; it was hard to spot someone who wasn't singing along. Among the most interesting audience members who had been touched by Dulli's energy, was a gentleman on the balcony dressed in a suit and tie. Looking like he'd come straight from some financial job, the man used a fancy little scope to eye the band while passionately punching the air with one fist. Dulli was clearly having a blast during the show and humorously channeled his inner diva, making funny over-the-top poses. In between songs, he pointed at audience members and asked, "What's your sign?" with the response always being a long dramatic "Oh my G-o-o-o-o-o-o-d!" After using the star-sign question a record amount of times, Dulli explained that he had met a woman on the street who asked that question and responded in the exact same fashion.

Roughly halfway through their set, the frontman disappeared backstage while the rest of the band continued to play. Despite not being seen, Dulli could still be heard singing. Suddenly, he reappeared on the balcony, surprising many fans. He then made his way down to the lower level and into the crowd; fans were ecstatic. Another highlight of the show was his solo, emotionally-charged cover of Frank Ocean's "Lovecrimes." The concert was equal parts magic, standup, and musical performance.

More pictures and the setlist from the 10/26 show at Metro are below... 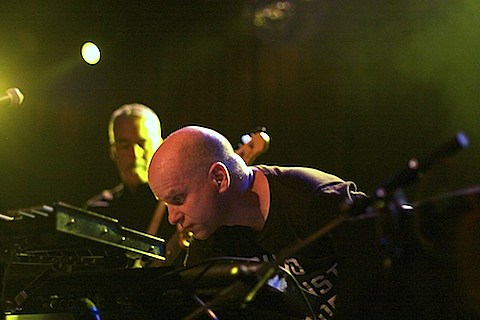 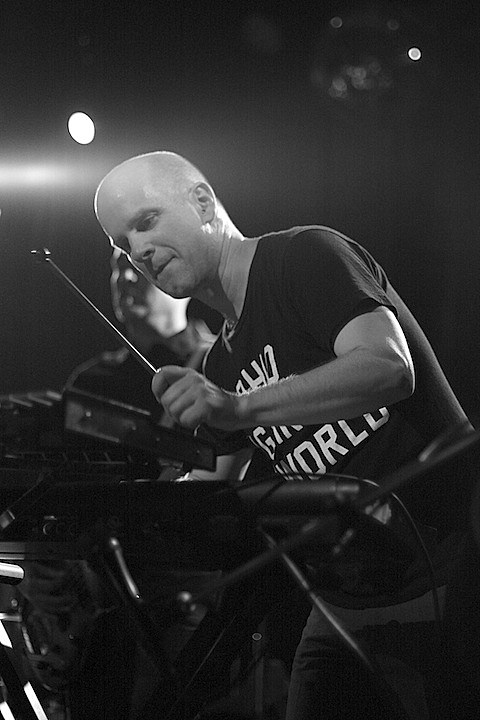 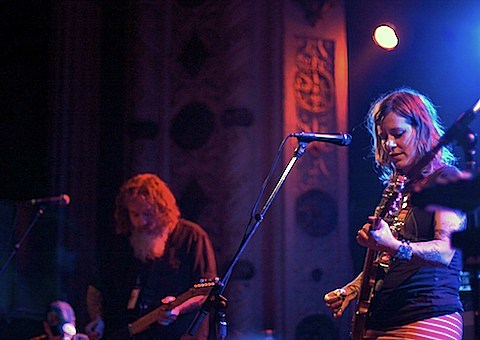 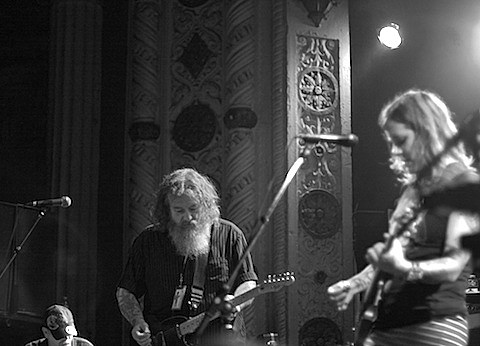 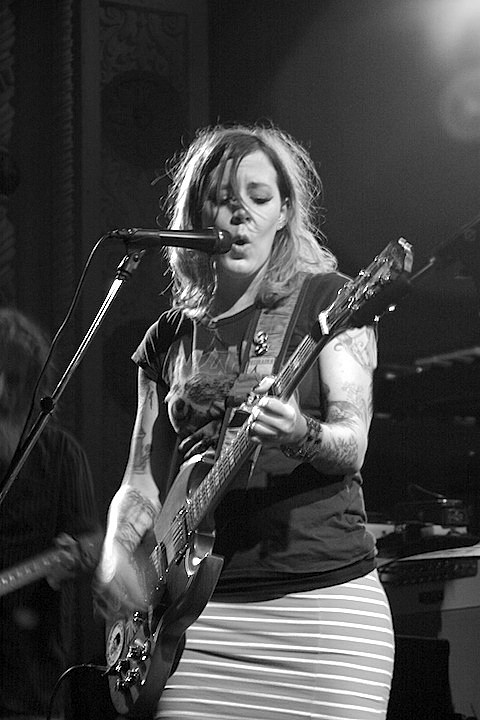 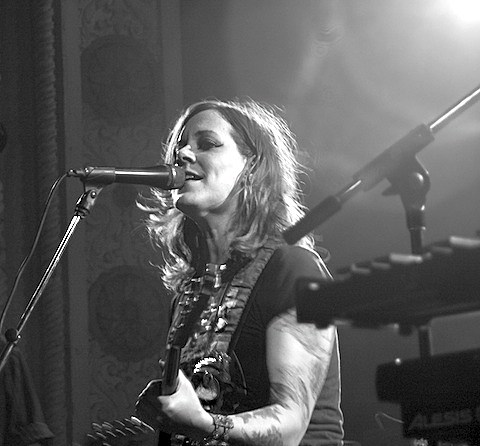 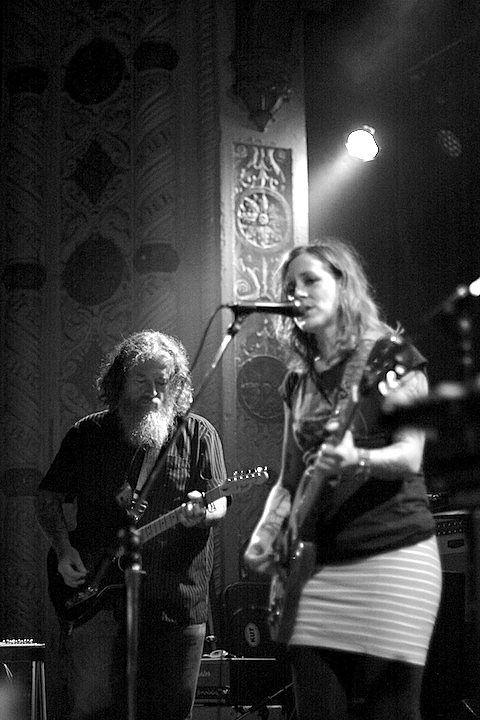 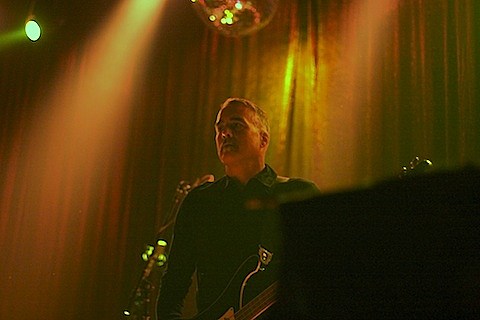 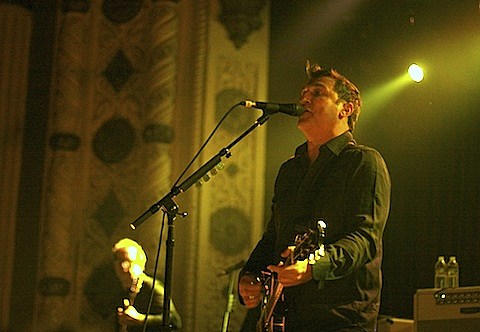 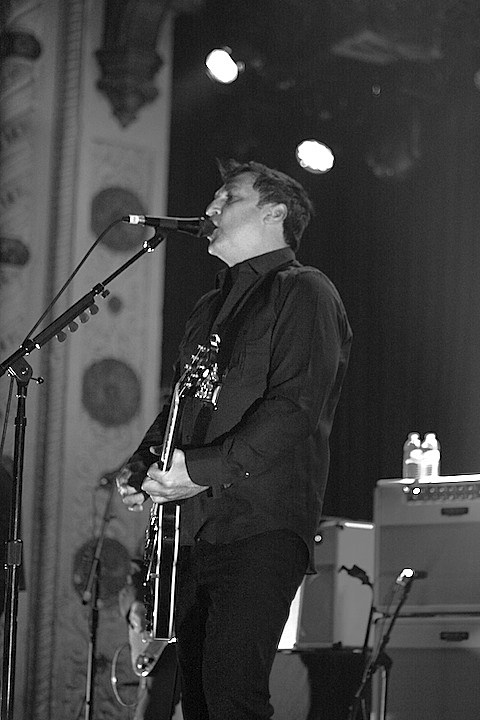 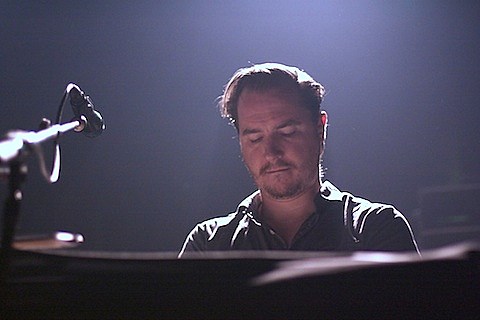 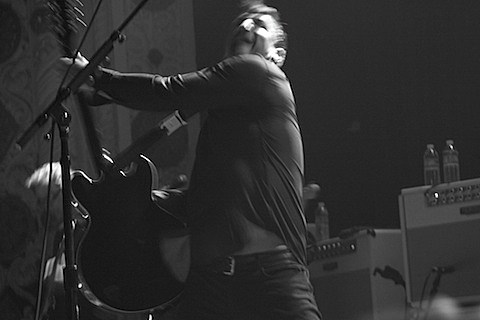 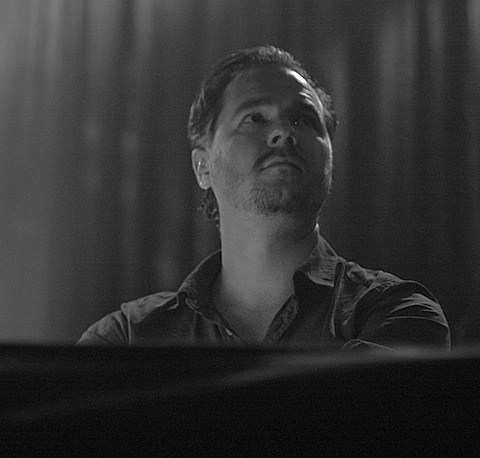 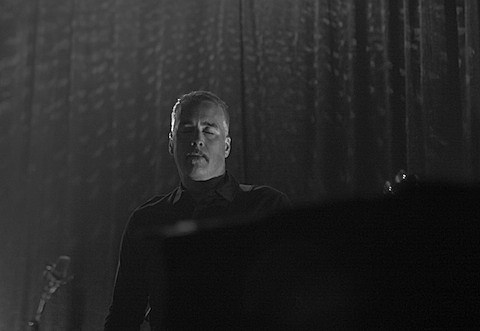 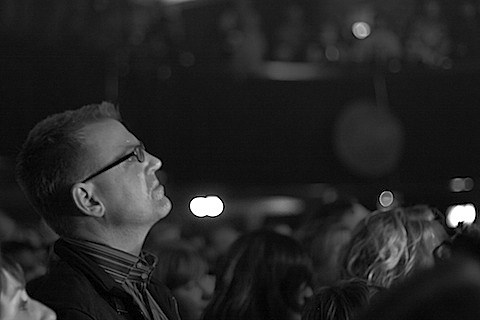 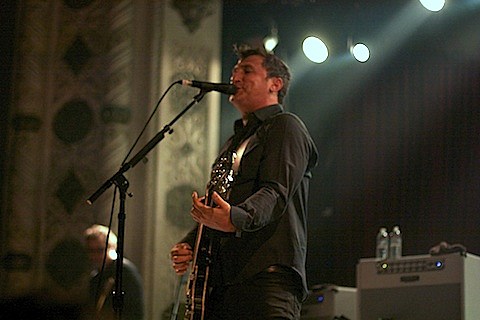 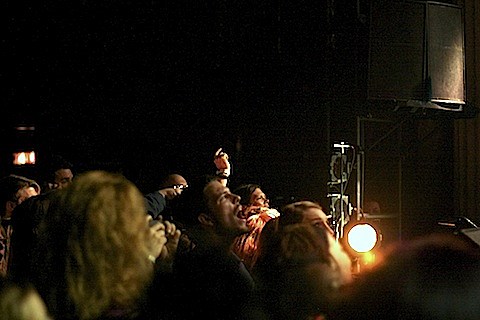 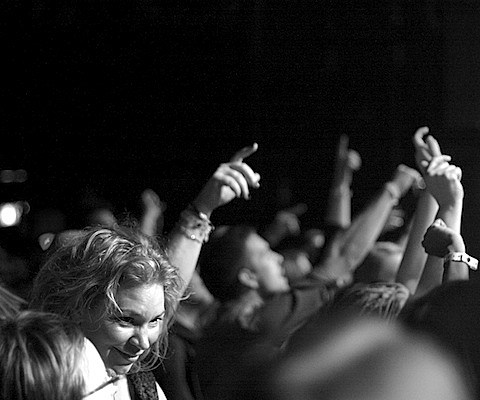 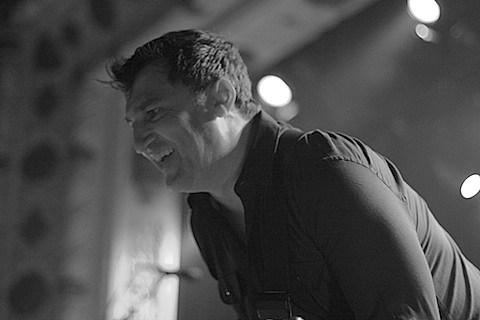 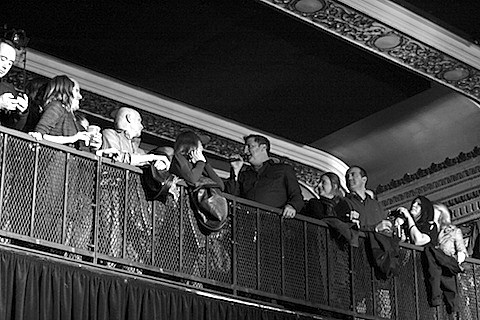 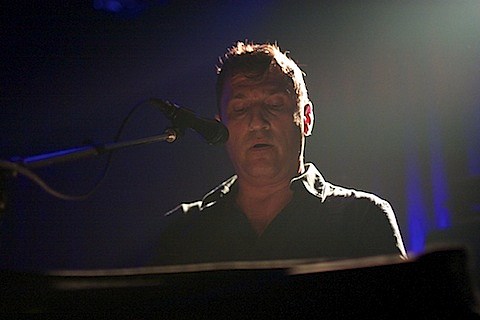 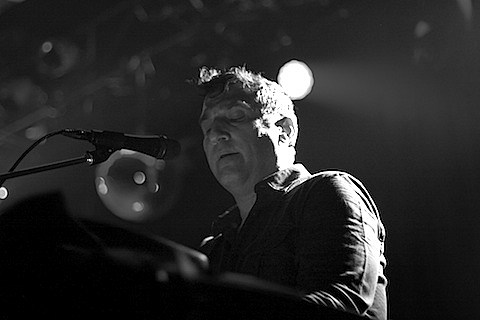 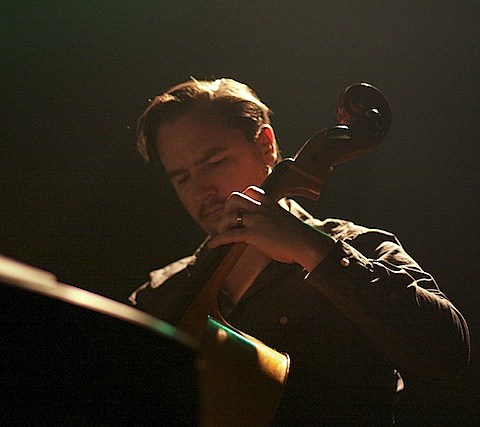 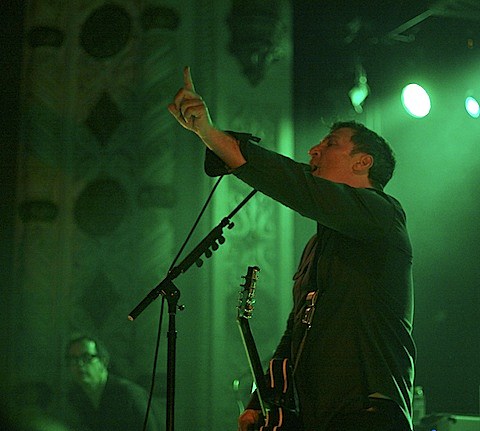 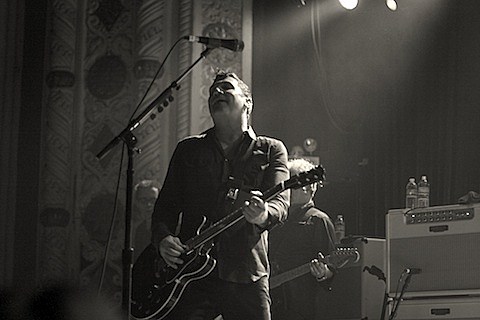 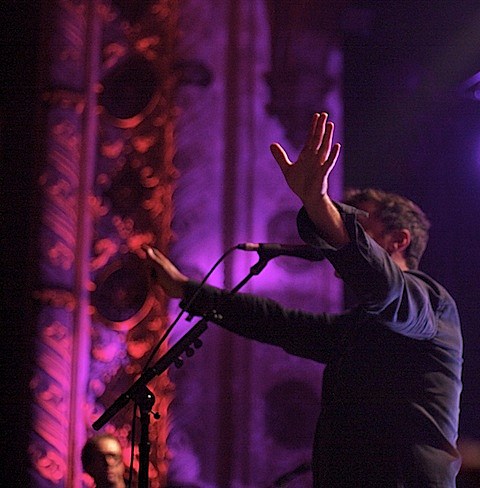 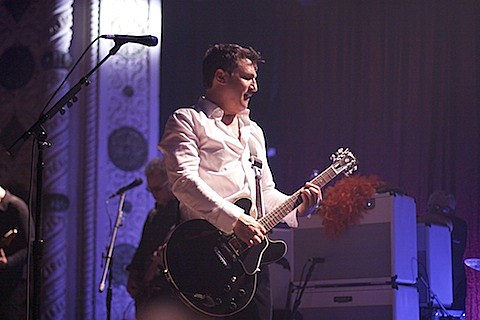