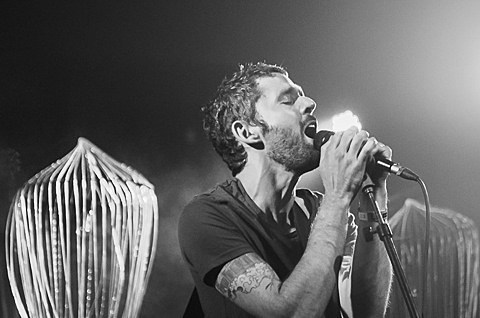 The Antlers brought their summer North American tour in support of their recently-released album Familiars through Chicago for a sold-out show at Lincoln Hall on Sunday night (6/29). The NYC-based crew performed the entire LP, as well as a few tunes from Undersea, Burst Apart, and Hospice. Tourmates Yellow Ostrich got things started, and pictures from Lincoln Hall are in this post.

More pictures and The Antlers' complete setlist lie after the jump... 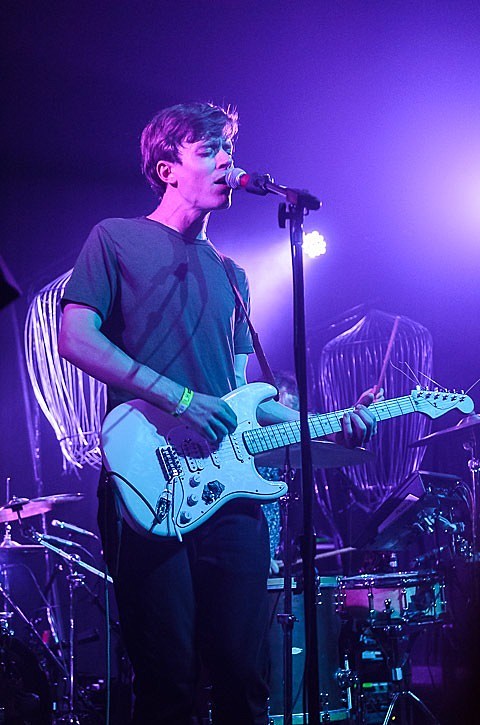 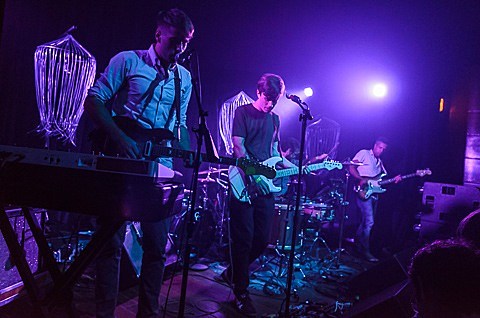 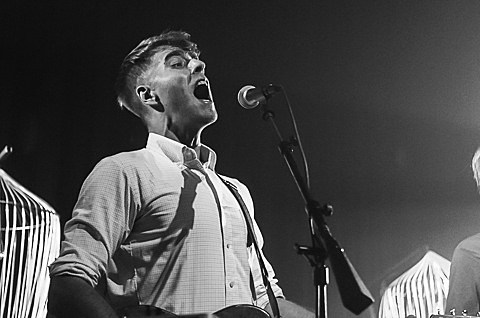 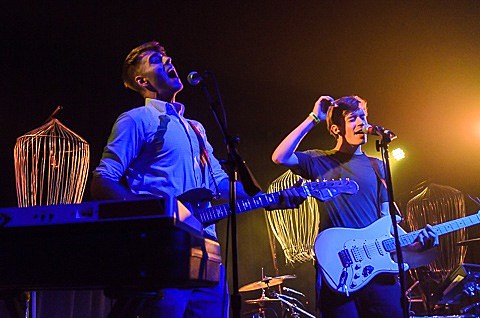 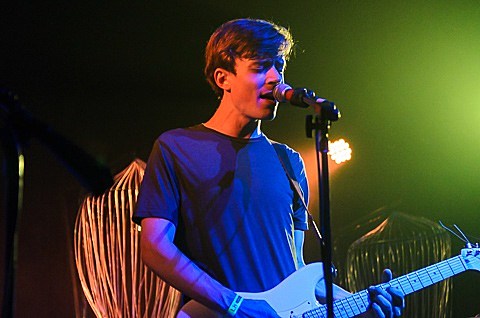 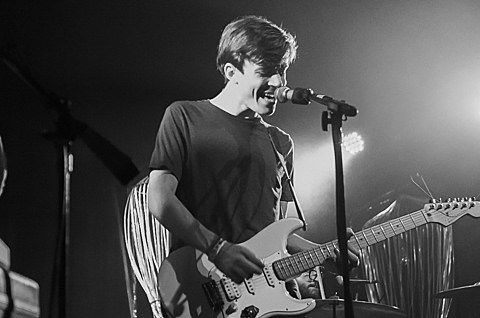 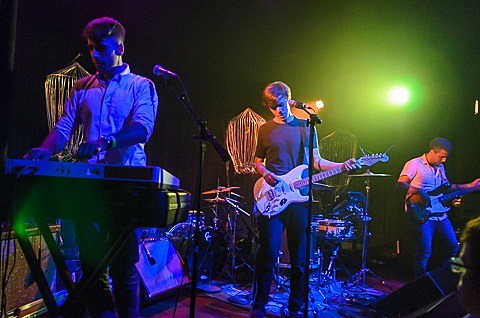 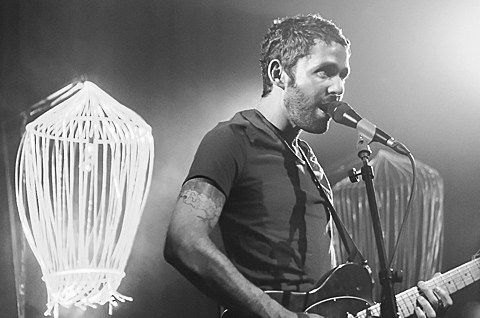 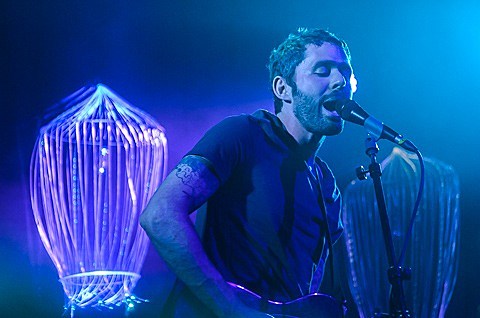 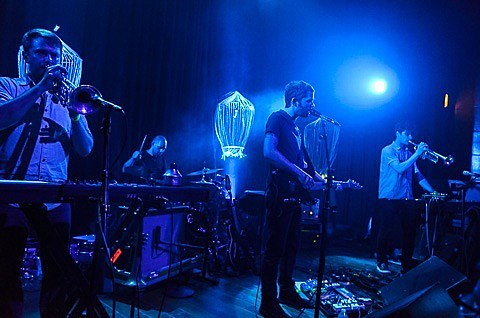 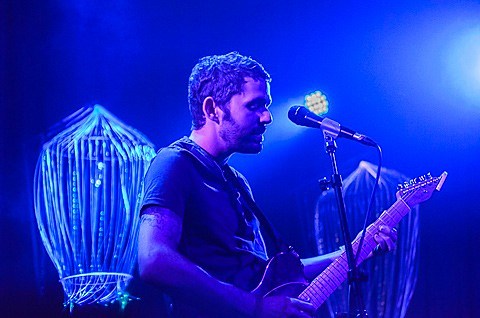 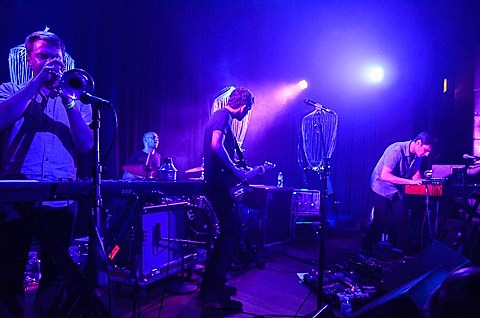 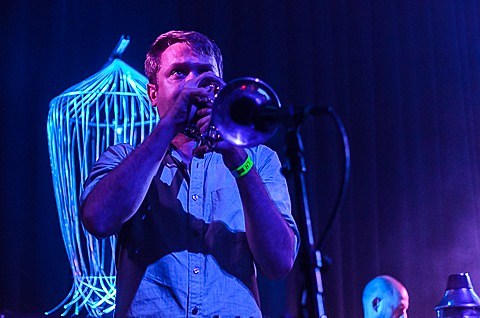 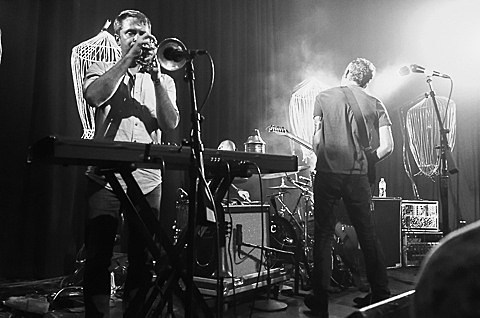 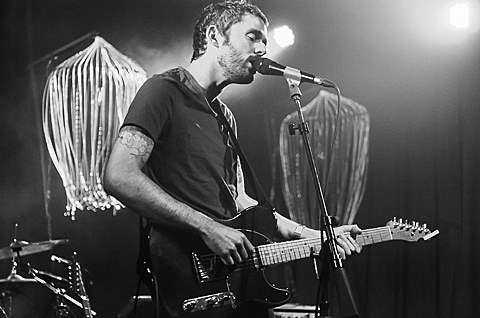