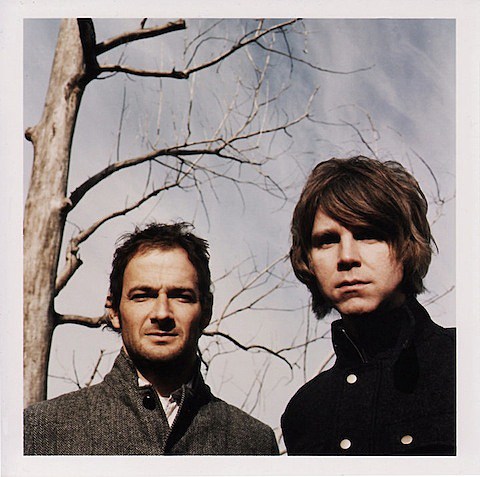 Wilco's John Stirratt and Pat Sansone and gearing up for the release of their fifth album as The Autumn Defense. Simply titled Fifth, the twelve-song effort is due out on January 28 via Yep Roc. Get a feel for the LP by checking out its easy-going single "None of This Will Matter" at the bottom of this post. Preorder a copy of the album via the label.

The duo will embark on a winter U.S. tour in support of Fifth next week. That tour comes to a close with a two-night stand at Schubas on February 21 & 22. Tickets for both shows go on sale this Friday (1/17) at noon CST.

All Autumn Defense dates and that song stream lie after the jump...