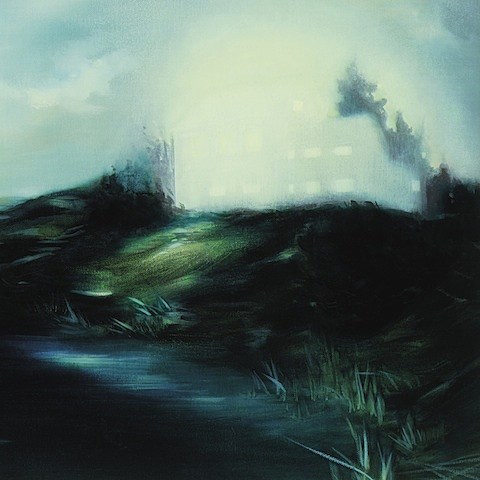 Montreal's The Besnard Lakes are set to release the follow-up to 2010's excellent The Besnard Lakes Are the Roaring Night, titled Until In Excess, Imperceptible UFO, on April 2 via Jagjaguwar. Last week, they unveiled the LP's lead single "People of the Sticks," which you can check out at the bottom of this post. If that track is anything like the others on their forthcoming album, we're in for another great one. Preorder the LP via Jagjaguwar's webstore.

While a full tour hasn't yet been revealed, The Besnard Lakes will take the "last train to Chicago" for a performance at Schubas on April 20. If you were wondering why tickets for that Suuns show at Schubas hadn't surfaced yet, it's because they'll be opening for their labelmates. Tickets for the Chicago show go on sale this Friday (1/18) at noon CST. All known tour dates are listed below.

All known Besnard Lakes tour dates, Until In Excess, Imperceptible UFO's tracklisting, and a stream of "People of the Sticks" are below...

----
The Besnard Lakes - "People of the Sticks" (Official Audio)