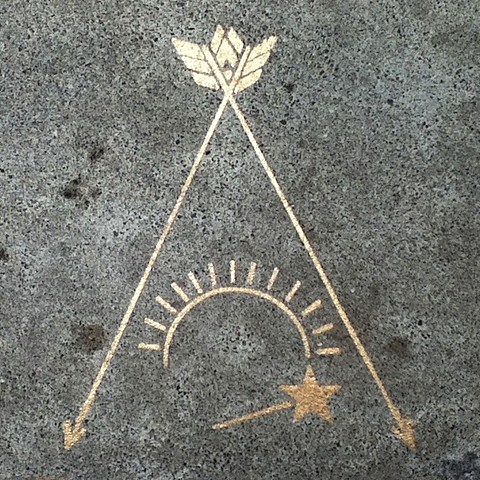 Emmett Kelly (aka The Cairo Gang) is a longtime Bonnie 'Prince' Billy // Angel Olsen collaborator. On July 23, he'll welcome a new "mini album," titled Tiny Rebels, under the solo moniker via Empty Cellar Records. Its lead single (and title track) is reminiscent of the intricate simplicity found on Low's "Plastic Cup," and you can take a listen to the song at the bottom of this post. Preorder a copy of Tiny Rebels via Empty Cellar's webstore.

The Cairo Gang have a pair of upcoming Chicago shows. They'll open for Dawes at Downtown Sound on July 8, and then will play The Owl later on that night with Outside World. Admission is free for both shows.

Take a listen to "Tiny Rebels" below...