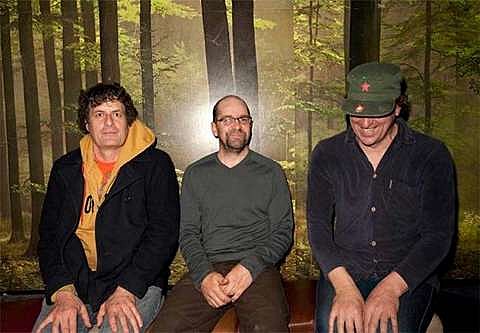 Legendary New Zealand outfit The Clean are one of the many acts who will be receiving a reissue treatment as part of Merge Records' 25th anniversary. The label will reissue The Clean compilation Anthology as a 4xLP set, containing all recordings through 1996's Unknown Country. It's due out on July 15 and is now up for preorder. The Clean will also be touring throughout the US with support from Brazilian psychedelic crew Boogarins in August. That tour opens with a performance at Schubas on August 18. Tickets go on sale this Friday (6/6) at noon CST.

All Clean dates and some song streams lie after the jump...

The Clean - "Anything Could Happen"