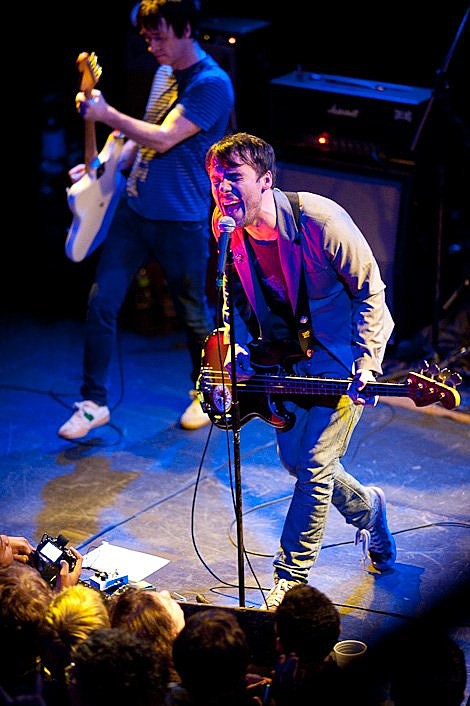 The Cribs will kick off a spring North American tour in the beginning of April, reaching Chicago's Schubas on the 9th of the month. Tickets go on sale tomorrow (2/17), at noon CST.

All 2012 tour dates and the LP's full tracklisting, below..