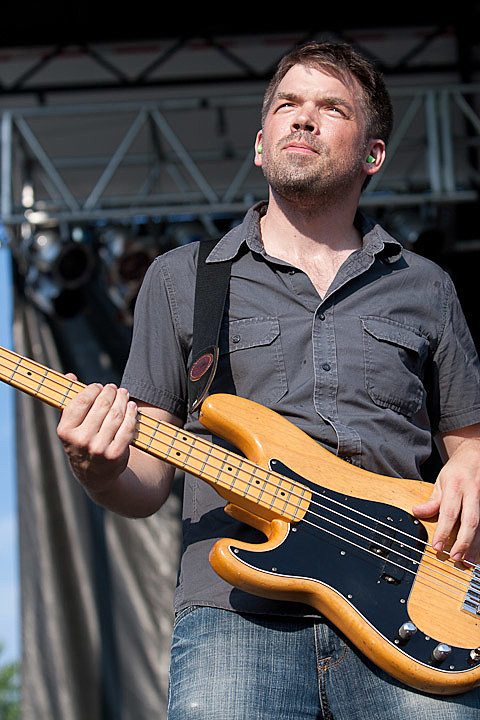 As discussed, D.C. art-punks The Dismemberment Plan are slated to welcome their first album of new material since 2001's Change, titled Uncanney Valley, on October 15 via Partisan Records. You've already heard the LP's dance-y lead single "Waiting" and they've now shared another great cut called "Invisible." Both tracks are available to stream at the bottom of this post. Preorder a copy of Uncanney Valley via the band's webstore.

D-Plan will be embarking on a fall U.S. tour in support of their new album. That tour includes an appearance at the stacked Riot Fest Chicago on Sunday, September 15. Single-day passes for Sunday are still available. They'll also play Laneway Festival Detroit on September 14, which we are giving away tickets for.

All D-Plan tour dates and those song streams are below...