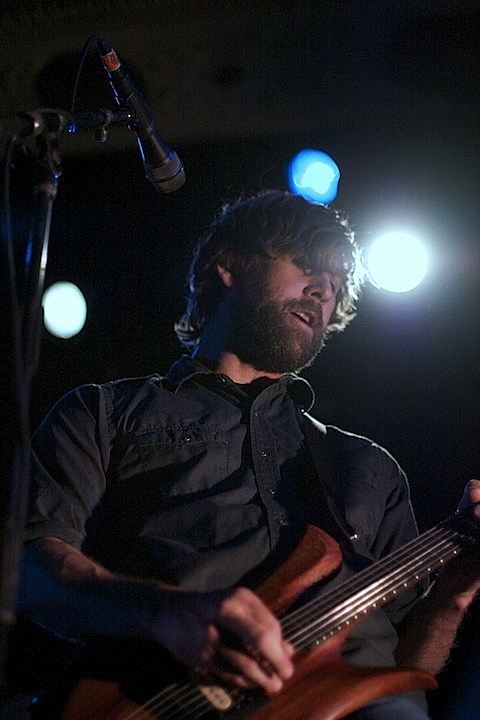 When Hot Water Music went on hiatus in 2006, 3/4 of the band (Chris Wollard, Jason Black, and George Rebelo) formed a new project called The Draft. They welcomed their debut LP, In a Million Pieces, that year, and followed it up with a self-titled EP in 2007. Hot Water Music got back together in 2008, and have been running strong ever since. Maybe you caught them at Metro this January when they were on tour in support of 2012's Exister? You'll have a chance to catch The Draft live this summer, when they embark on a U.S. tour in July. That tour includes a performance at Lincoln Hall on July 27. Tickets for the Chicago show go on sale TODAY (5/3) at noon CST.

All Draft tour dates and some song streams are below...