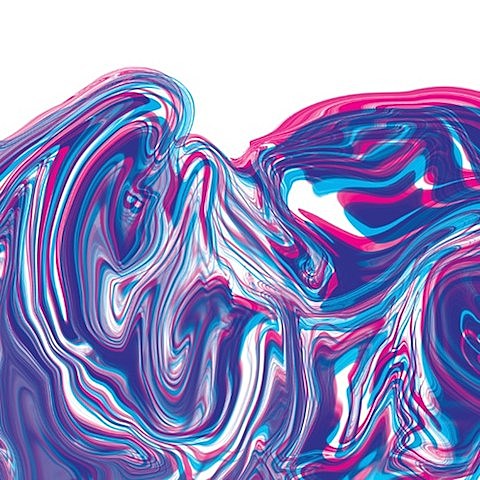 Chicago psychedelic duo The-Drum released their debut EP, Heavy Liquid, on January 31 via Audraglint. Their "sexed-up sci-fi R&B" revolves around thick, spacey synth leads and chopped up vocal passages. Download the Heavy Liquid-standout, "Night Driving," at the top of this post and/or stream it below.

Drum members Jeremiah Chrome (also of Clique Talk, Valis) and Brandon Boom began working together in the fall of 2010, though tracks weren't posted to their SoundCloud account until about a year ago. One in particular, "Omar," caught the attention of Portland label Audraglint. They also intrigued Chicago footwork duo Sich Mang, with whom they came to release a digital/casette split in early January.

Since the Empty Bottle release show for The-Drum vs. Sich Mang, The-Drum haven't made another live appearance. That changes tonight, as they've joined the lineup of our FREE Playstation Vita Hill Social Club event, kicking things off with a DJ set. Come early to guarantee your spot and to catch the duo. Stick around for ShowYouSuck and J2K of Flosstradamus. Free drinks and snacks will be served.

Some song streams and an updated show flyer, below.. 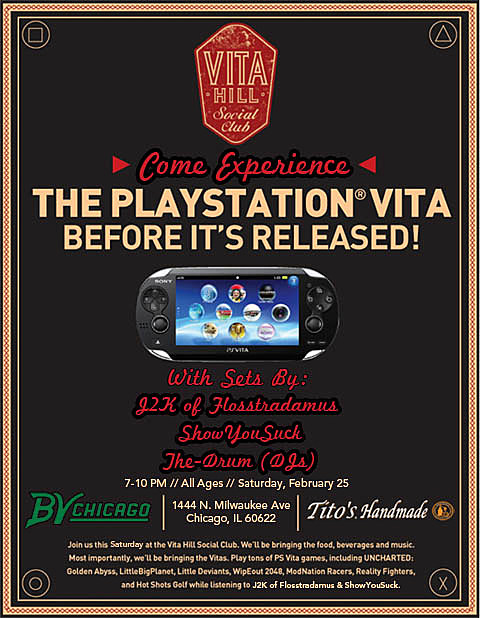