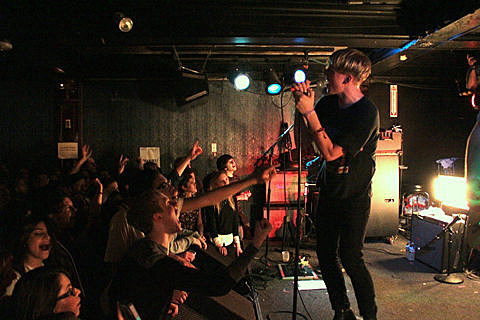 On Sunday night (April 29), The Drums brought their current tour with Craft Spells and Part Time to Chicago's Subterranean for a sold-out show.

San Francisco's Part Time, originally the brainchild of David Speck, performed as a full band at Sub-t. Though the venue wasn't all that packed until late in their set, early concertgoers seemed to dig Part Time's new wavy sounds (myself included).

Craft Spells took the stage next and activated the place. Their set consisted of new songs from their forthcoming EP, Gallery, and some better-known, older cuts. You could have thought they were the headlining band. The crowd went wild for their song "You Should Close The Door," and the band were off by 9PM.

A half-hour later The Drums took the stage. The audience cheered as each member descended from Sub-t's spiral staircase, ending with a very lively Jonny Pierce jumping to the mic to open the set with "What You Were." Their newest release Portamento was featured heavily, though they also reached back to their debut, self-titled LP. The group kept spirits high all night, releasing pent-up energy with each song played.

Pictures of all three acts continue below... 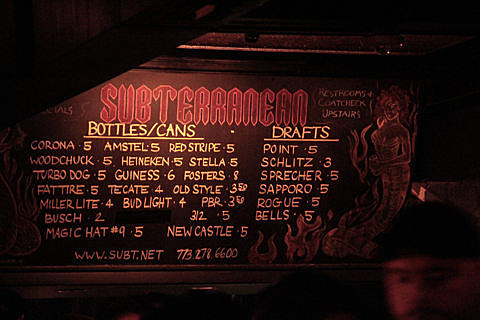 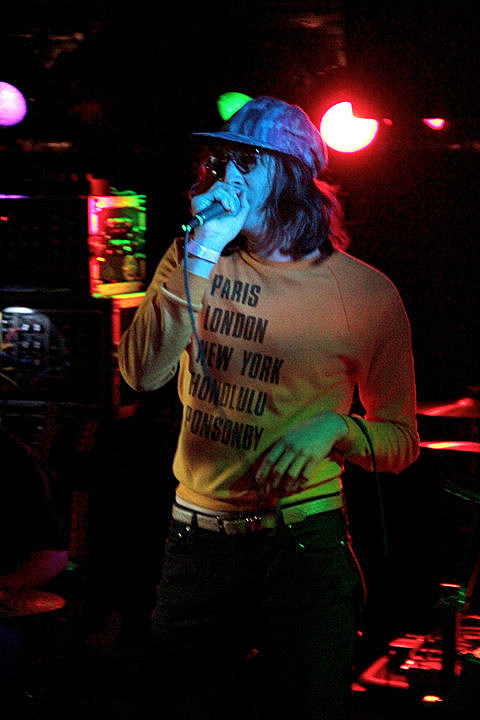 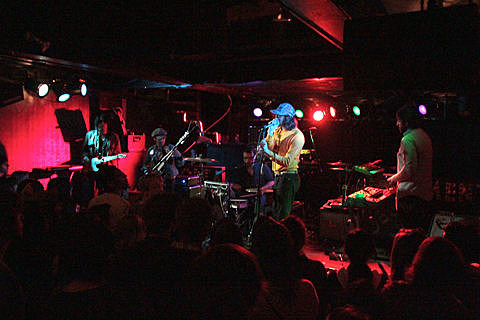 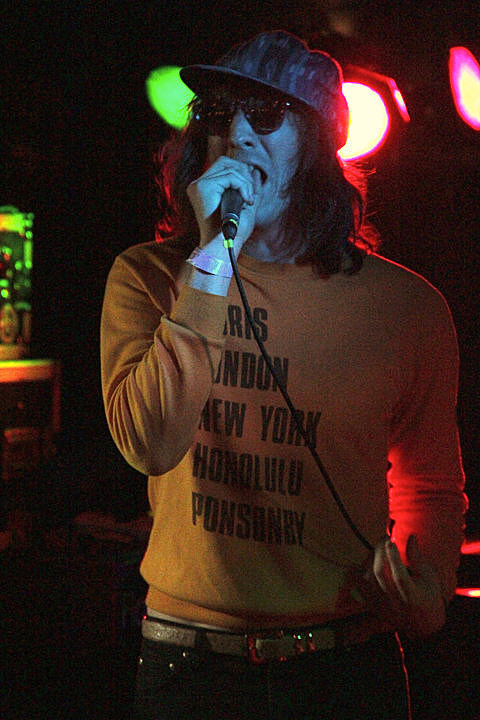 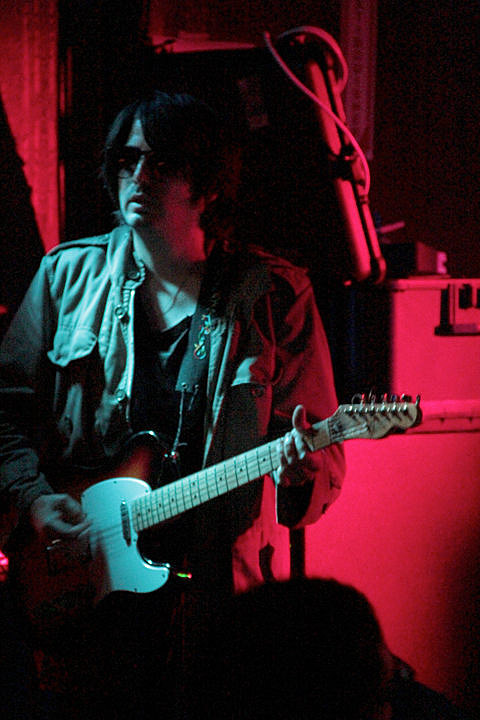 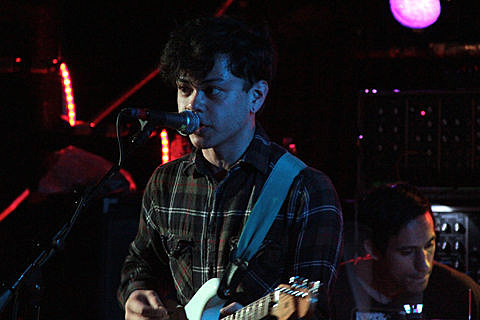 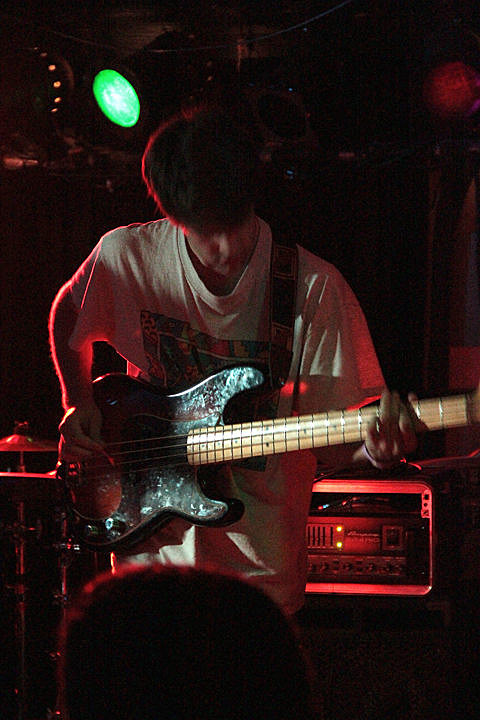 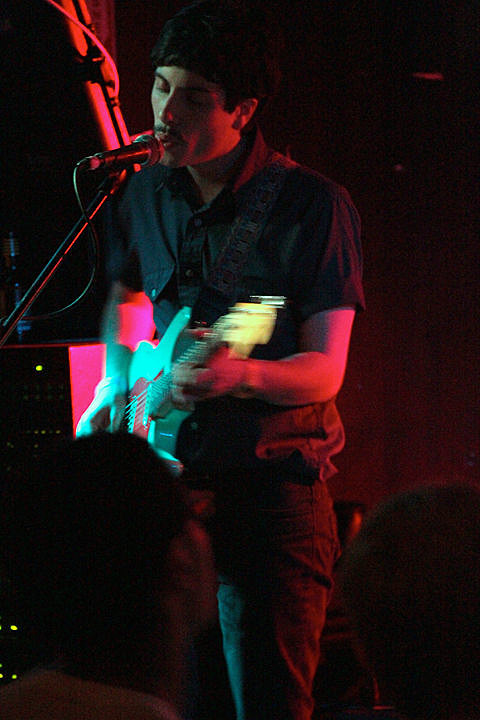 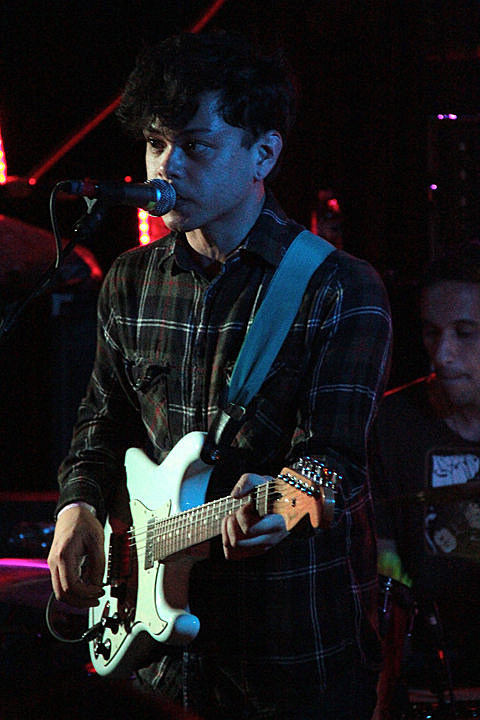 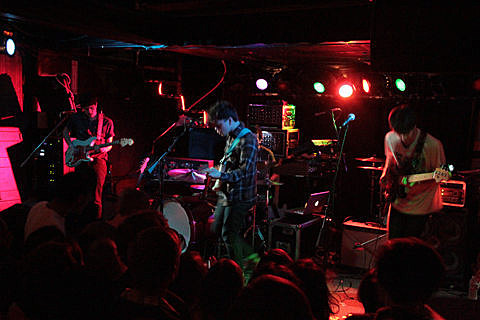 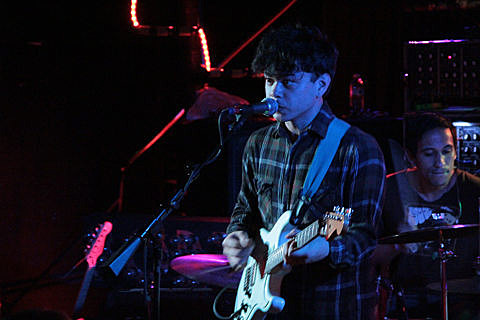 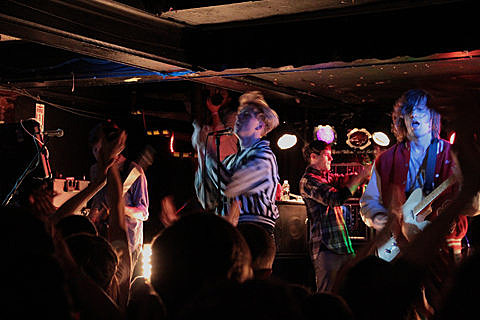 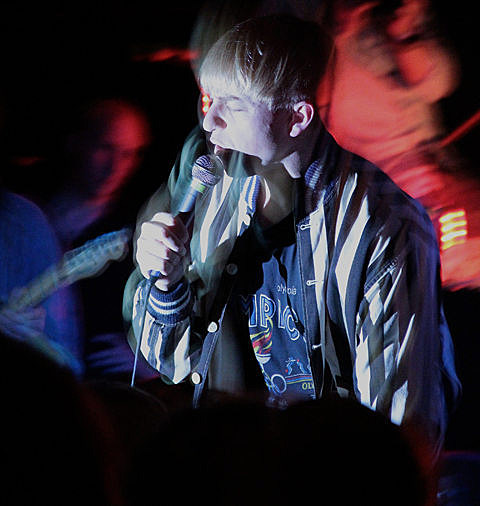 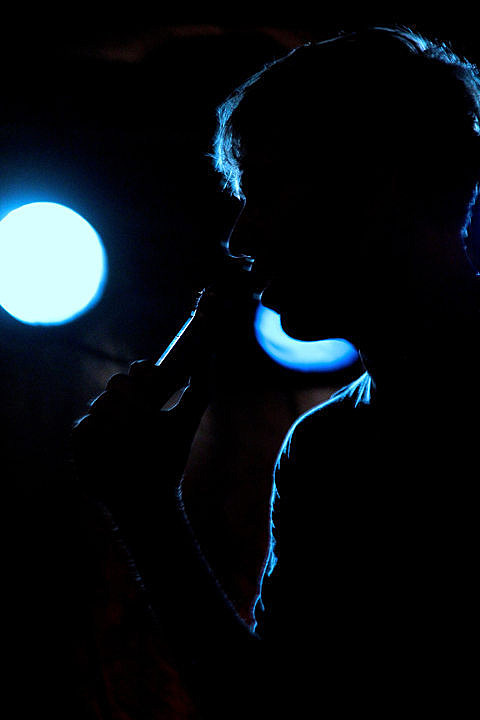 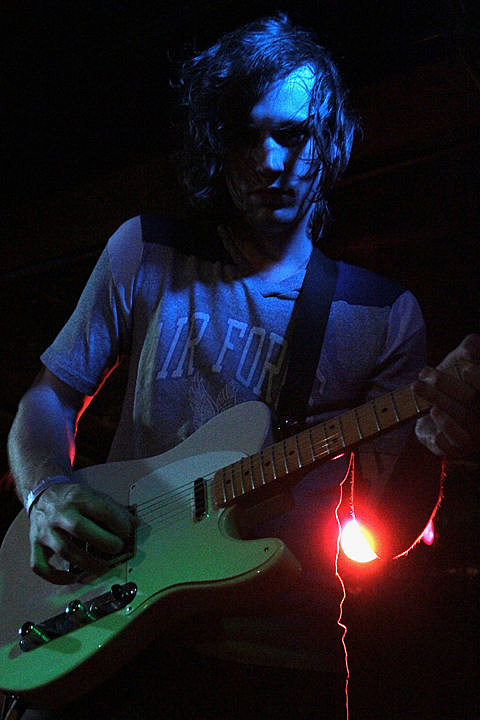 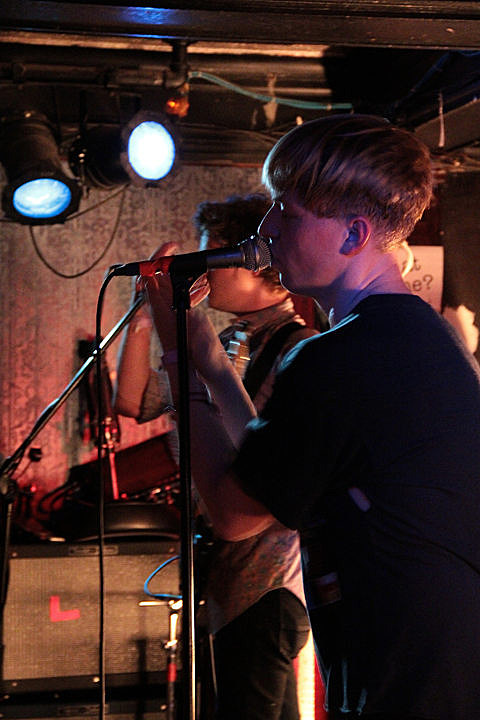 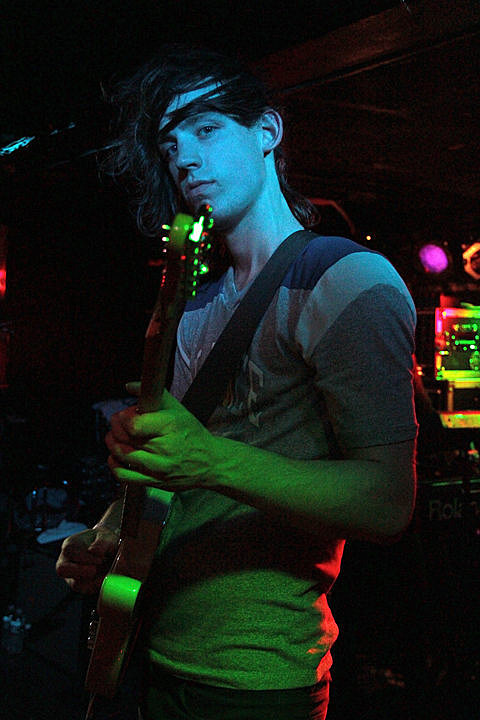 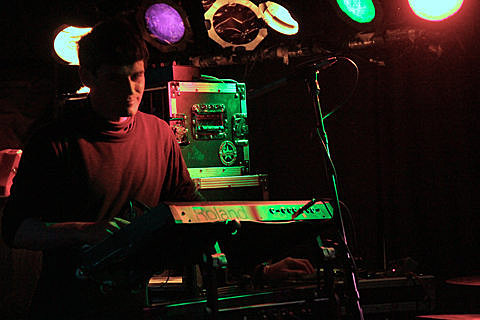 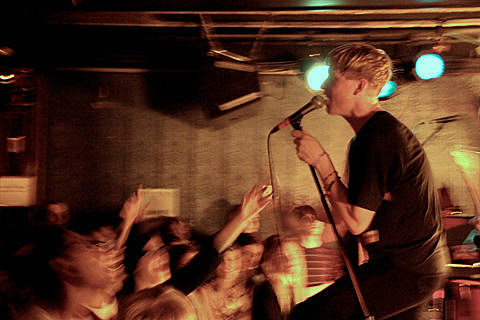 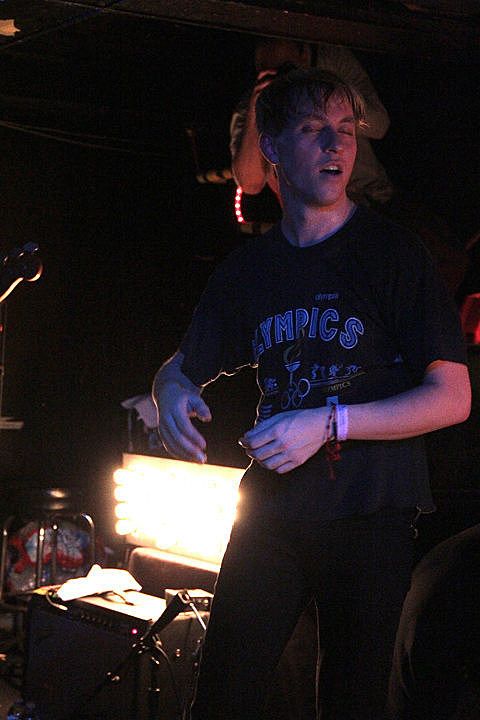 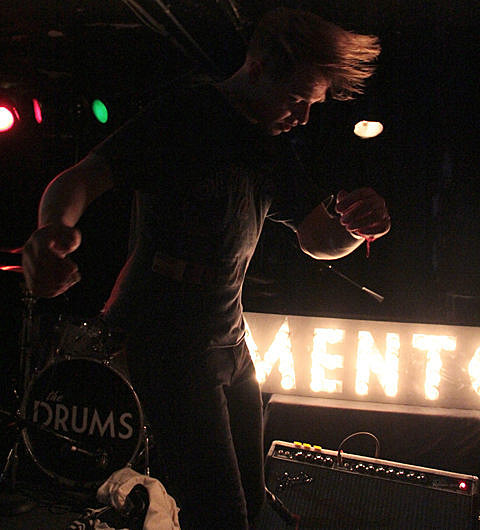 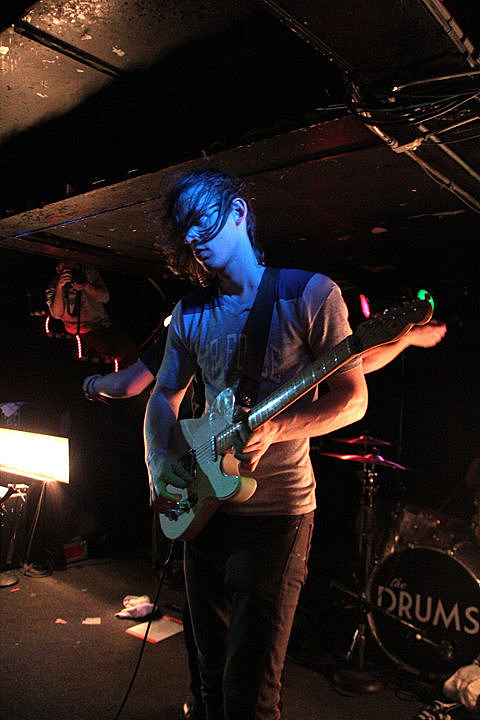 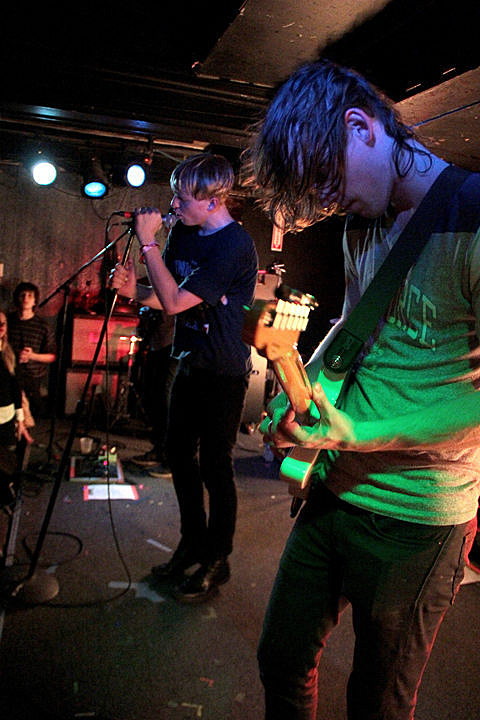 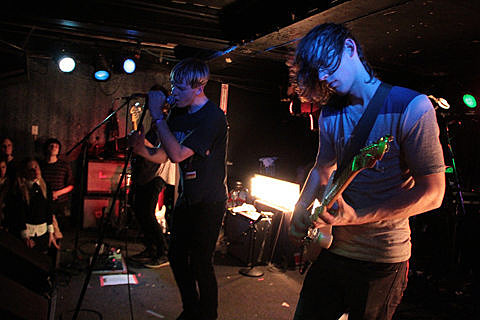 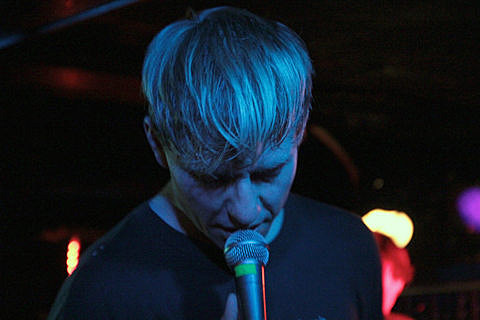 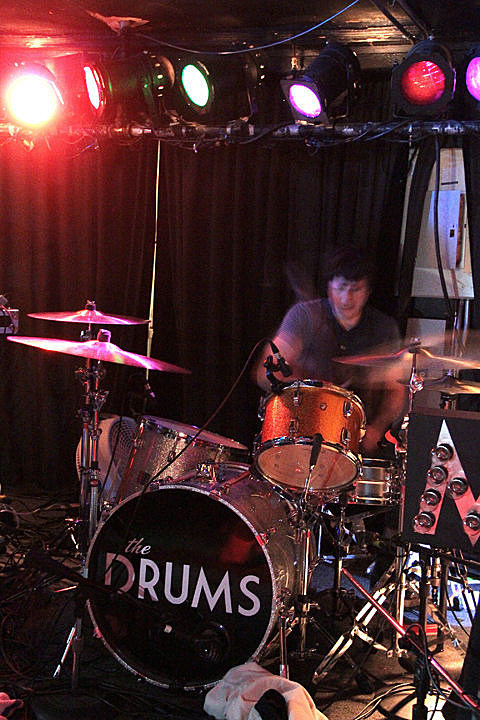 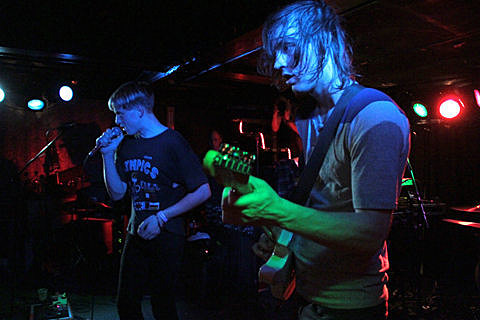 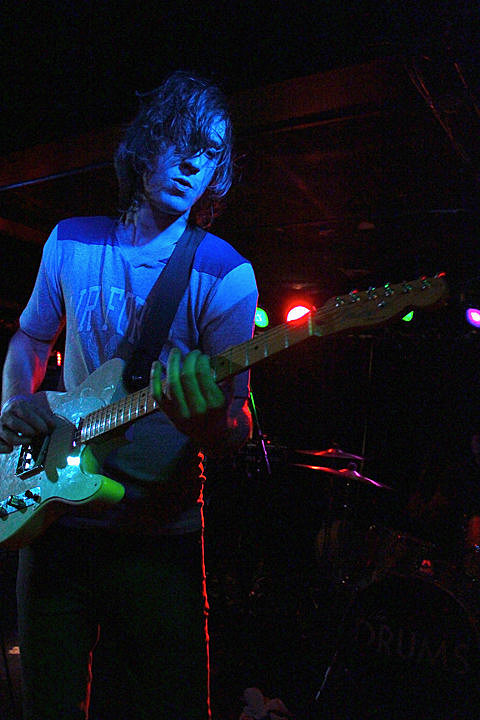 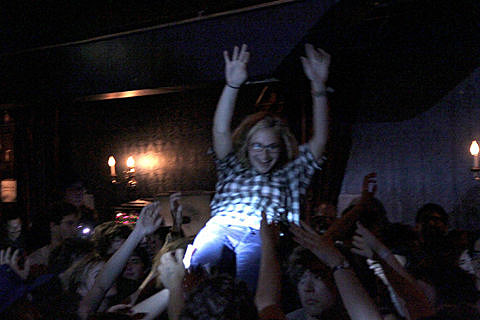