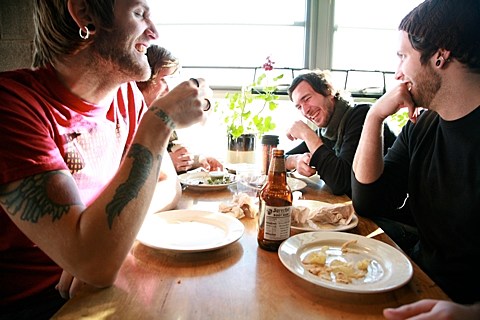 Rockford, IL post-hardcore band The Felix Culpa formed back in 2003 and put out two full lengths and a few EPs during their career before signing with No Sleep in 2011 and reissuing their 2010 self-released Sever Your Roots LP on the label. However, they broke up shortly after, but fortunately the band regrouped this year and are scheduled to play Chicago's Wicker Park Fest on July 26 on the same stage as Owls (the Center stage). They're on at 6 PM (Owls at 8:30) and admission is a suggested donation of $5. More Wicker Park Fest info here.

They're also back to releasing new material, and will have a split with Foreign Tongues out on August 12 via No Sleep (pre-order). They're contributing two new tracks to the split, including "Karma City," which premieres in this post. Stream it, with the tracklist and artwork, below... 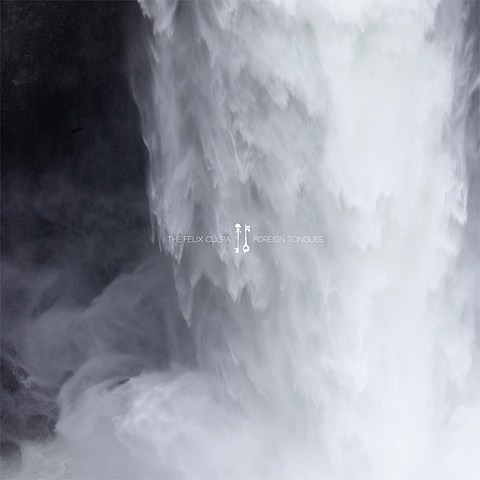