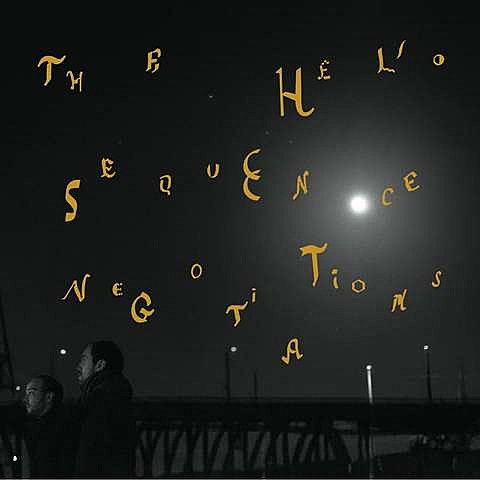 As mentioned on BrooklynVegan, The Helio Sequence will release their new album, Negotiations, on September 11 via Sub Pop, and are kicking off a tour in support of it around the same time. That tour includes a leg with Ramona Falls (the project of ex-Menomena member Brent Knopf) in November which hits Chicago on November 10 at Lincoln Hall. Tickets for that show go on sale Friday (8/10) at noon.

A list of all dates, an MP3 of the new Helio Sequence single, "October," and more at BrooklynVegan.