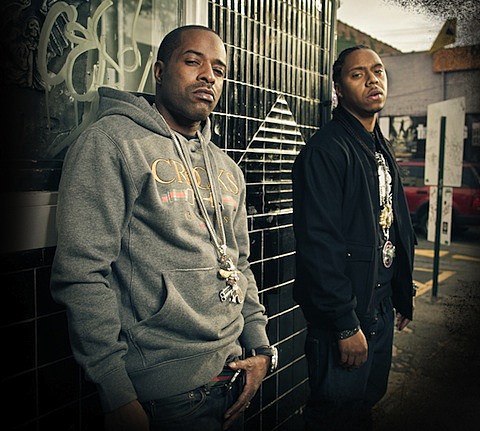 As you may have heard, the Chicago Police Department allegedly banned the L.E.P. Bogus Boys from performing at the House of Blues on May 3, alongside headliner A$AP Rocky. Well, Fake Shore Drive reports that the CPD issued this statement to Marina City Online:

"We don't monitor musical acts," said Lieutenant Maureen Biggane, Commanding Officer of CPD's news affairs department. "In the event that we are made aware of a popular performer or act coming to town, we may adjust manpower to ensure the public safety of the community surrounding the venue."

Earlier today, the House of Blues admitted to the fact that THEY were behind the ban:

"The House Of Blues made an autonomous decision, one not influenced by the Chicago Police Department, to remove LEP Bogus Boys from the May 3 A$AP Rocky concert," a House of Blues spokesman told the Tribune on Monday. "Unfortunately the decision was initially communicated to the artists' representation via an e-mail that inaccurately cited the reasons and source of the cancellation. We apologize for any misunderstanding surrounding this decision."

The Tribune article ends with the band questioning whether the venue was lying about the police being involved then, or not being involved now (cover up?).