The Jealous Sound @ Terminal 5 in 2009 (more by Kurt Christensen) 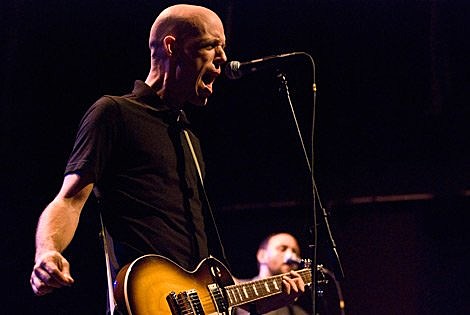 The Jealous Sound formed in 2000, out of the breakup of frontman Blair Shehan's band Knapsack. The initial lineup for their self-titled EP that was released that year, included members of Jawbox, Sunday's Best, and Neither Trumpets Nor Drums. Their debut LP, Kill Them With Kindness, was released in 2003 via Better Looking Records. Then, as Andrew Sacher mentioned, the band essentially disappeared and released their Got Friends EP post-break up in 2008 which was followed by a brief reunion in 2009 when the band acted as main support on Sunny Day Real Estate's reunion tour.

The Jealous Sound's sophomore LP, A Gentle Reminder, is set for a January 31st release via Music Is Subjective / Fontana Distribution. The album was recorded with Nate Mendel of Sunny Day Real Estate/Foo Fighters on bass, in Dave Grohl's Studio 606 in LA (which also produced the new Corrosion of Conformity LP). A Gentle Reminder's first single, "Your Eyes Were Shining," can be heard below. The band will head out on tour in support of the LP, reaching Chicago's Subterranean on February 18th. Tickets are on sale now. 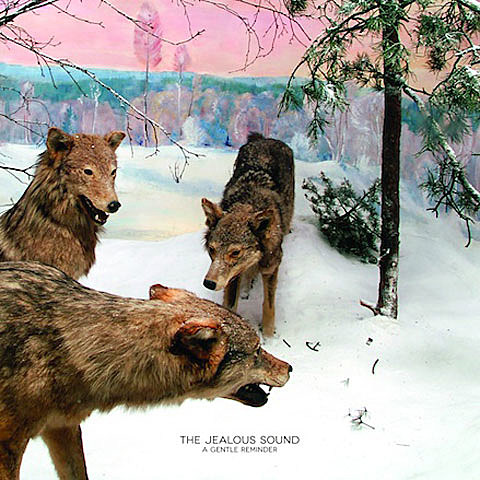