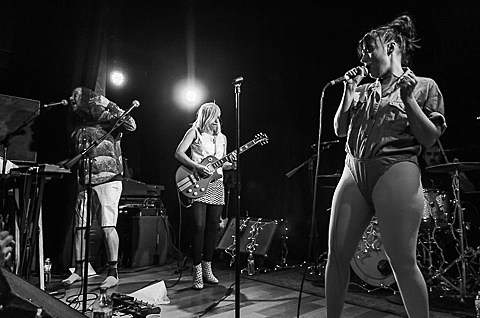 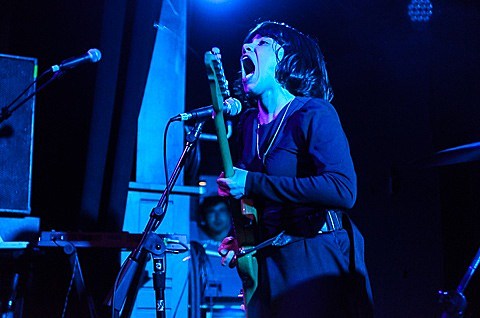 Kathleen Hanna's The Julie Ruin brought their spring tour with Screaming Females through Chicago for a sold-out show at Lincoln Hall on Wednesday night (4/9). Hanna and co. ripped through tunes from 2013's Run Fast, but also reached back to her 1998 solo LP Julie Ruin for a few songs -- "V.G.I.," "Radical or Pro-Parental," and "Breakout A-Town." Material from both Julie Ruin albums was complimented by covers of Le Tigre's "Friendship Station" and "Eau d'Bedroom Dancing" and Bikini Kill's "This Is Not A Test." Pictures from Lincoln Hall are in this post.

More of them, and The Julie Ruin's full setlist, lie after the jump... 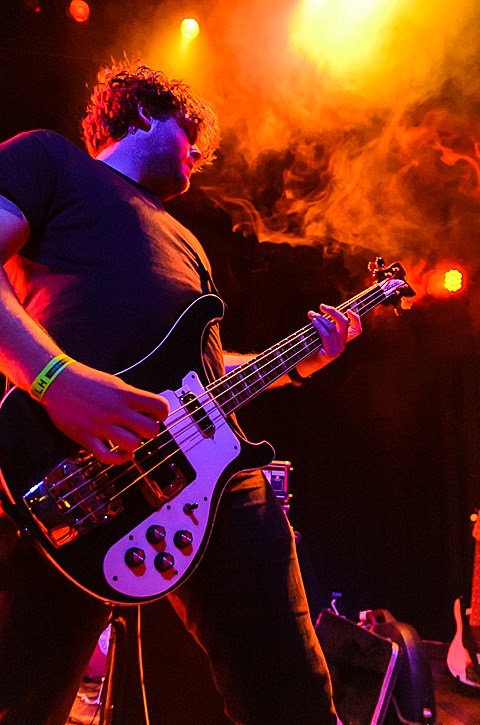 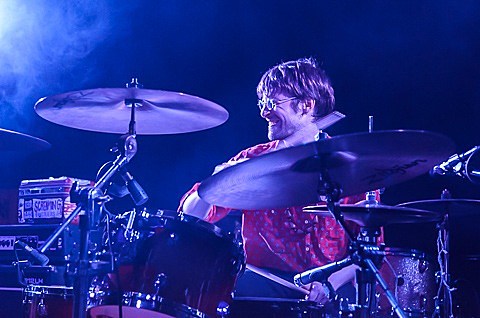 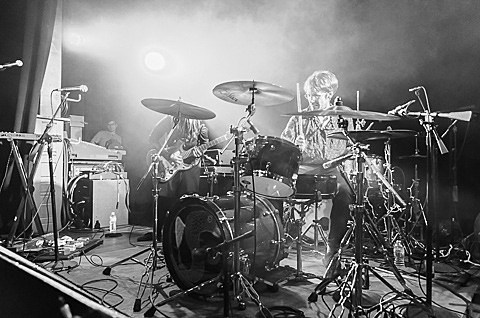 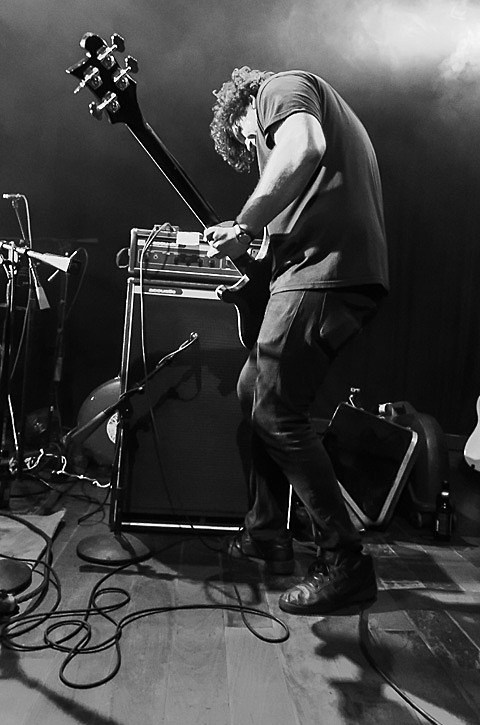 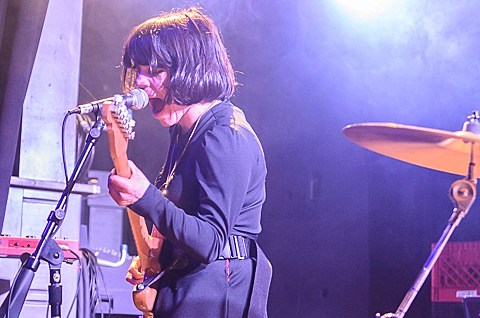 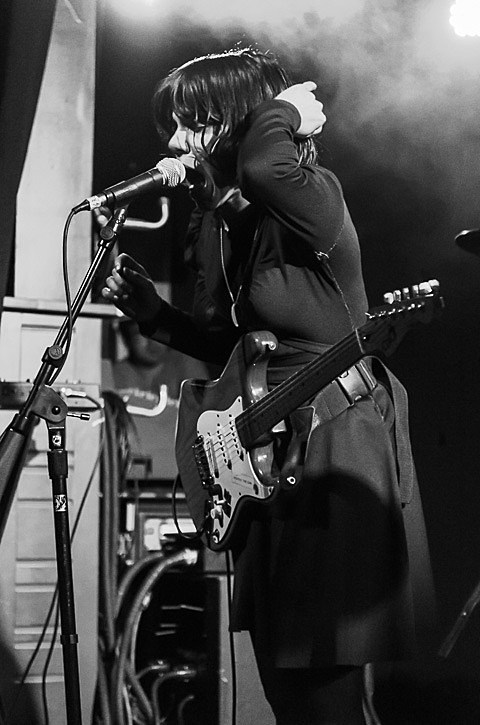 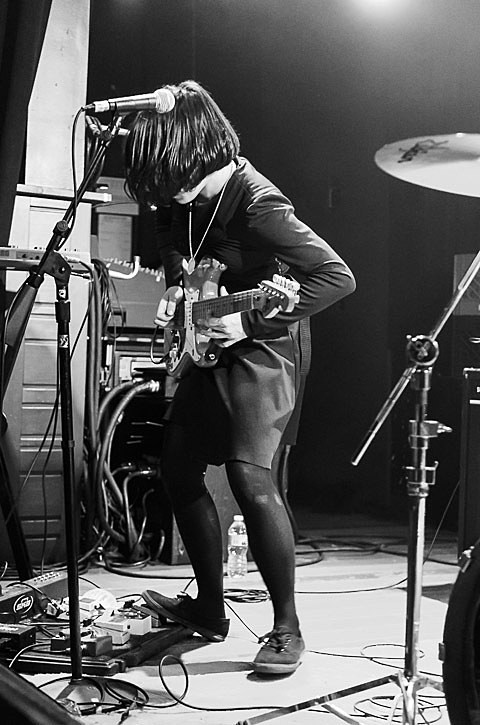 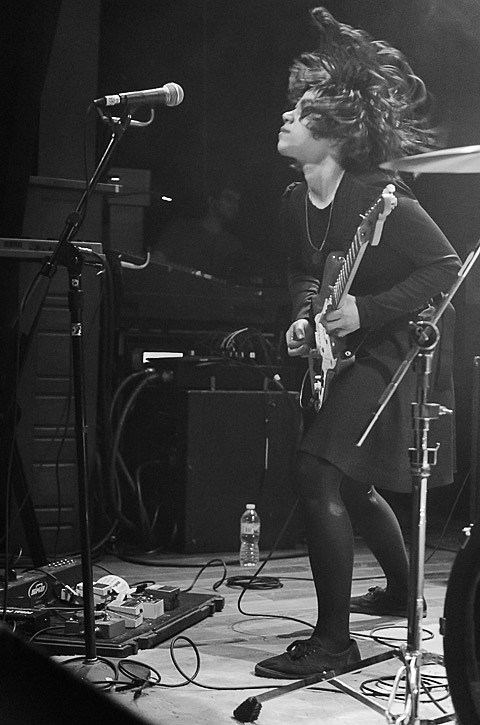 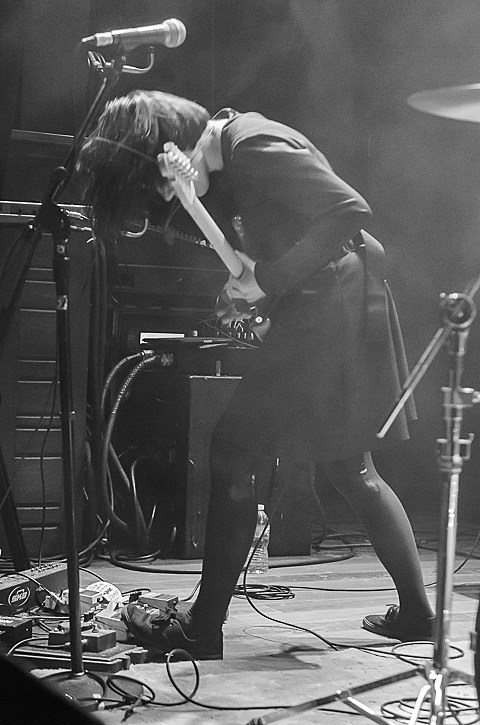 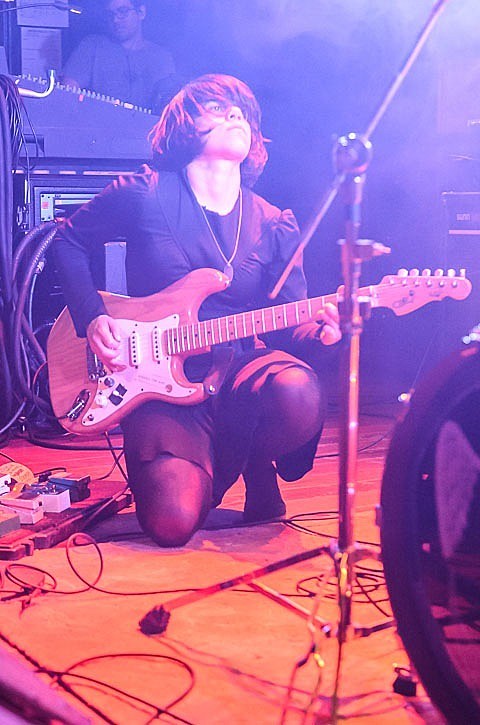 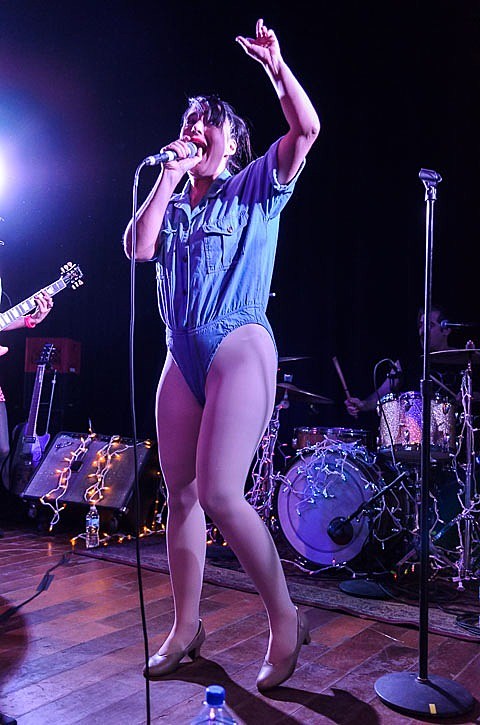 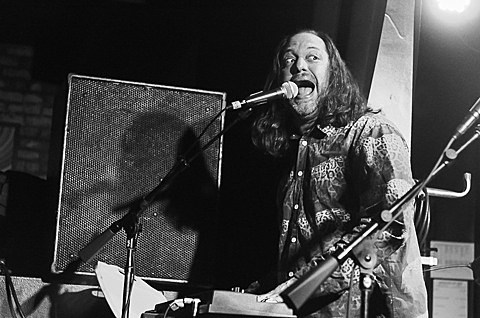 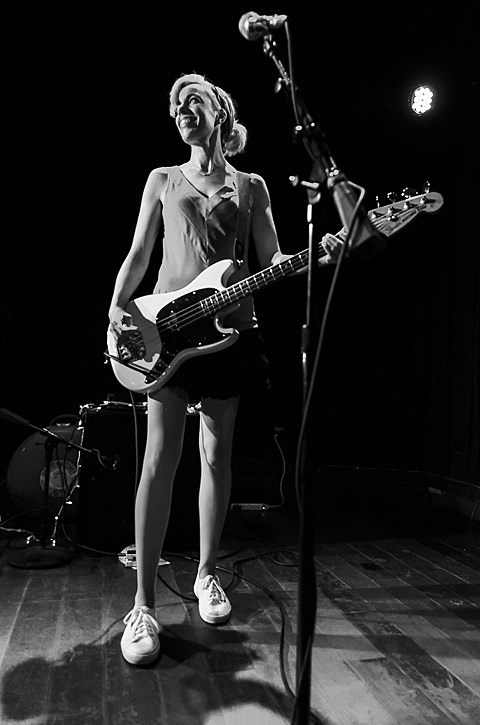 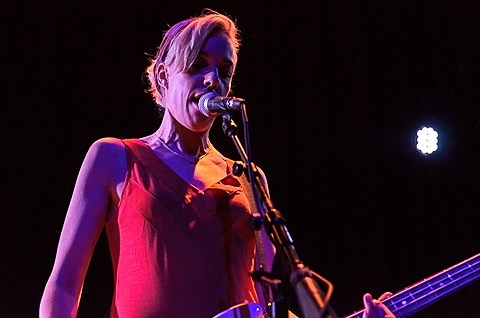 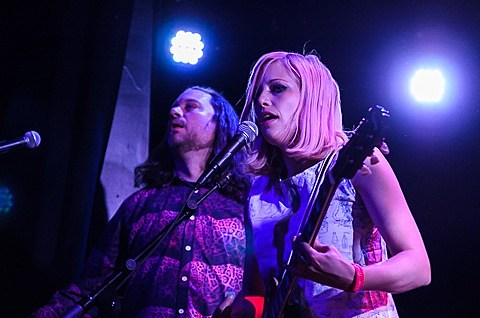 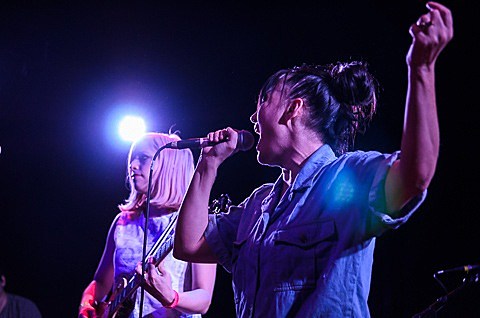 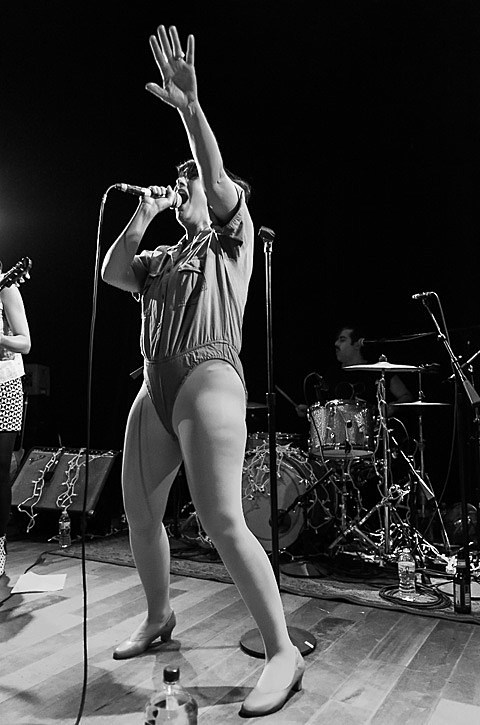 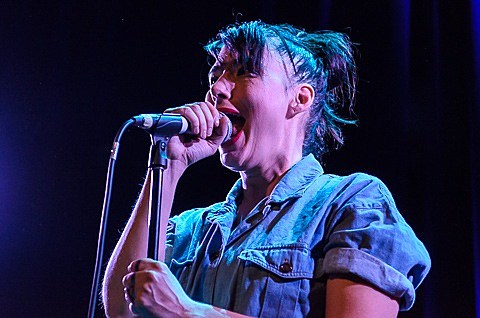 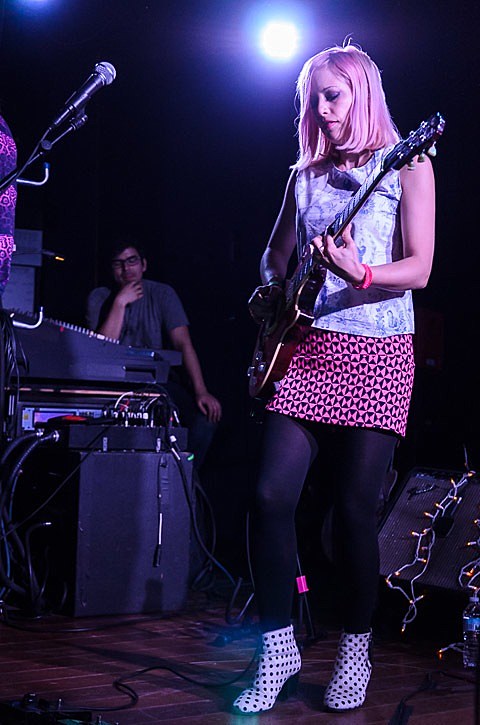 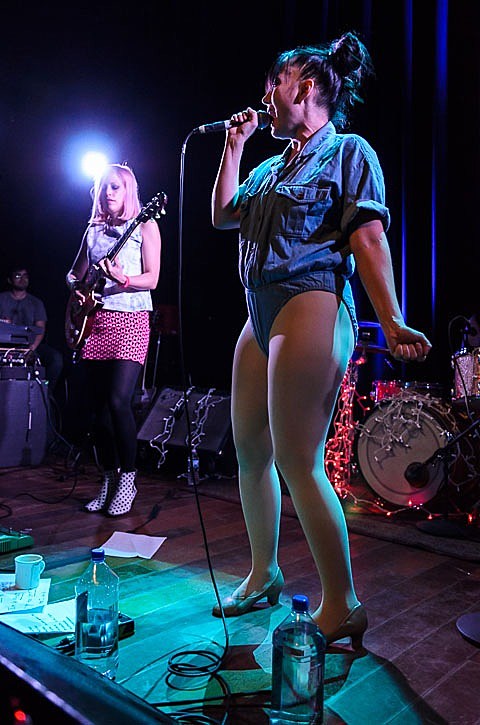 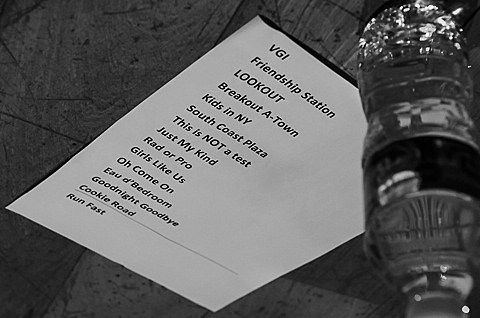