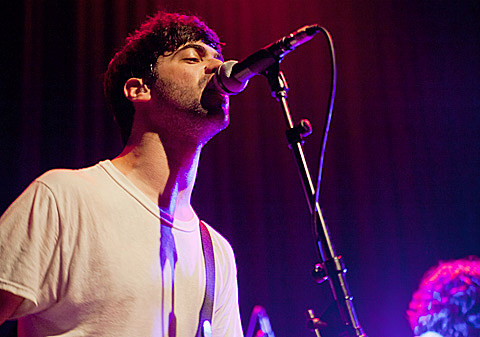 On Thursday (4/11), Brooklyn's The Men visited Chicago on their current North American tour in support of New Moon for a performance at Lincoln Hall with Gun Outfit and Skrapyard. Their 13-song set featured six new tunes(!), and cuts from all four of their studio albums. Oh, and New Moon hit stores just over a month ago, so that's something. Pictures from the 4/11 show at Lincoln Hall are in this post.

Speaking of new Men tunes, they've got a previously unreleased number on the third installment of Sacred Bones' Todo Muere series. It's called "B-Minor" and was recorded during the New Moon sessions. Todo Muere Vol. 3 is due out on Record Store Day and also includes tracks from Moon Duo, Zola Jesus, The Holydrug Couple, and more.

More pictures from The Men's 4/11 show at Lincoln Hall, their full setlist, and a stream of "B-Minor" are below... 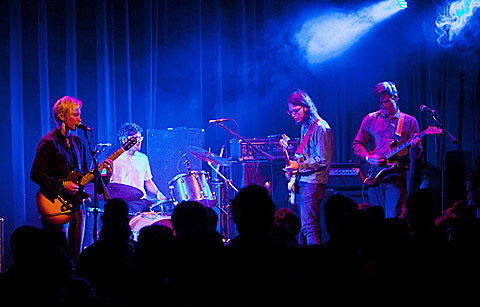 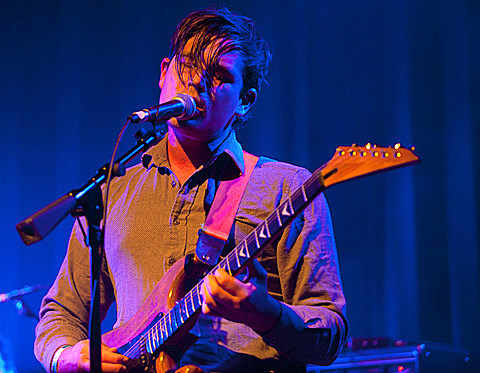 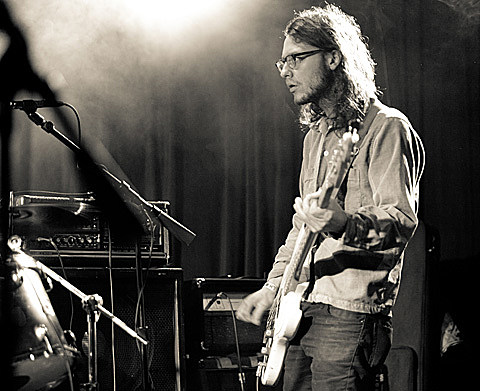 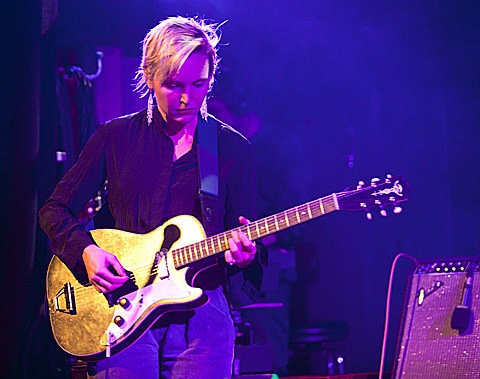 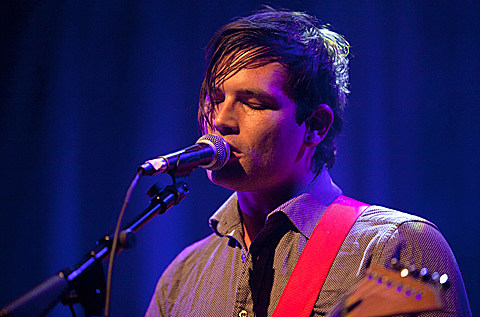 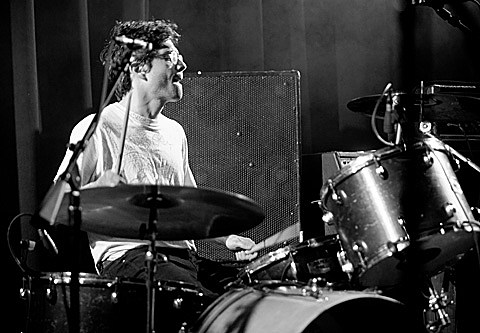 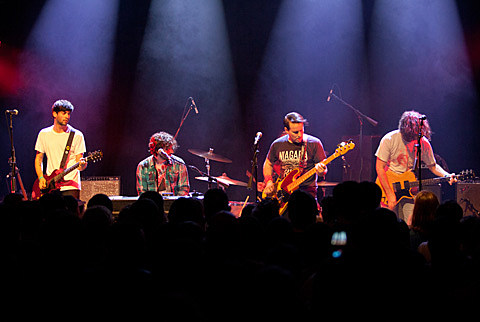 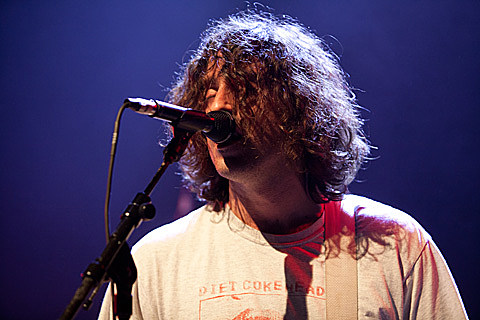 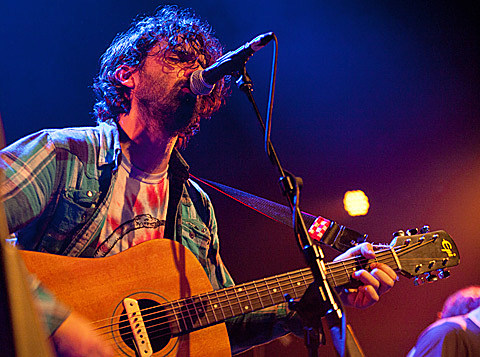 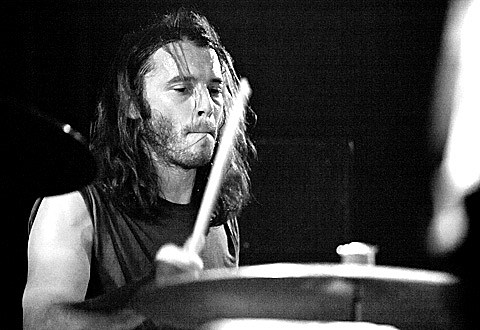 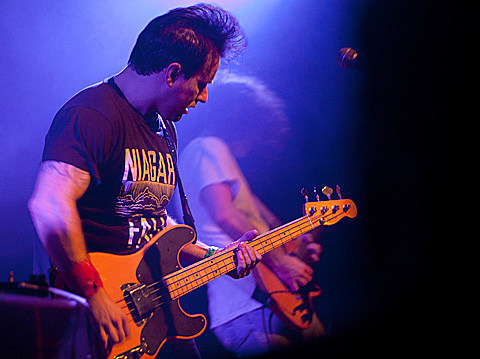 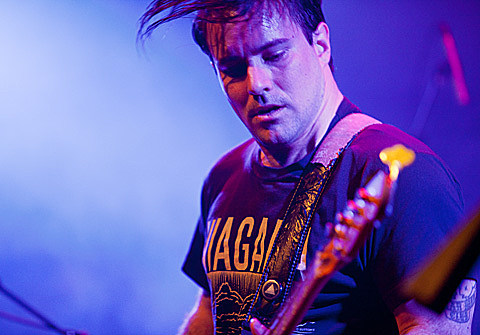 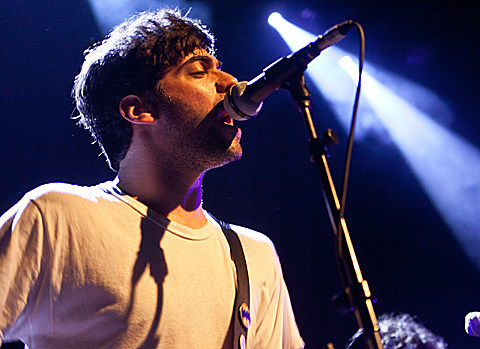 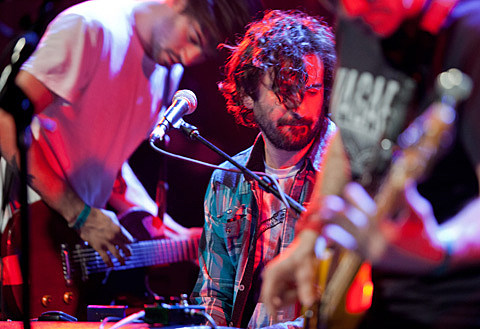 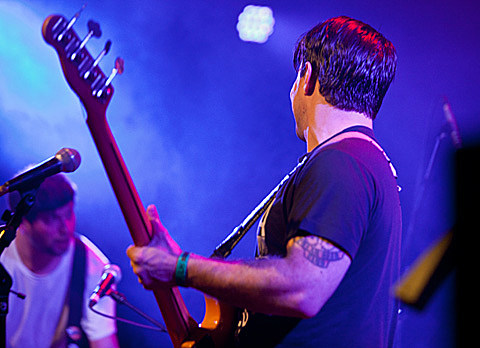 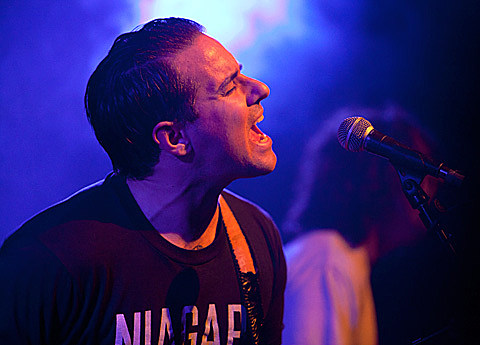 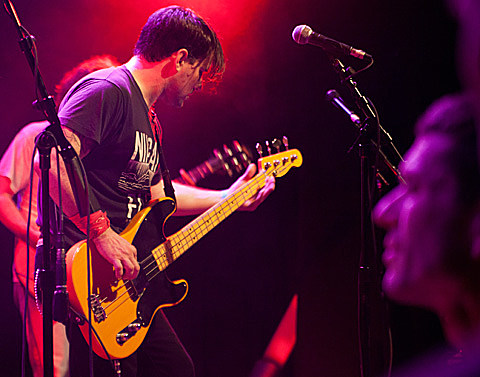