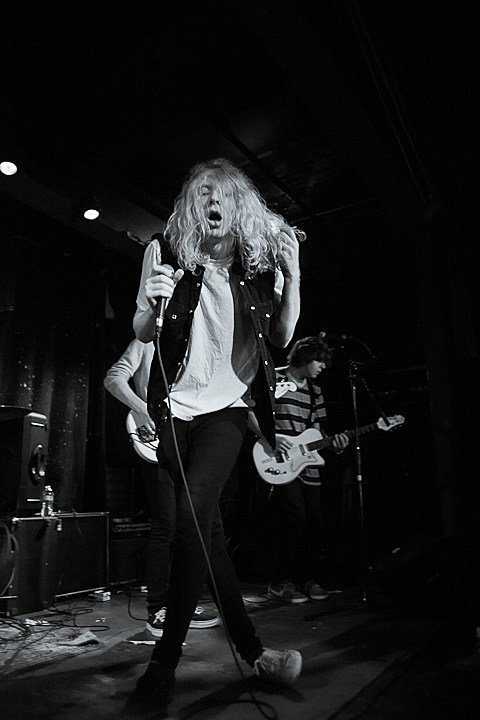 Chicago's The Orwells are slated to kick off 2013 in a big way. This week alone, the young rockers are set to play a sold-out show at Schubas on Friday night (1/18) with Free Energy, Boats, and Wedding Dress as part of Tomorrow Never Knows 2013. You can still get into the show if you've got a five-day festival pass, which are still available. The Orwells will also be playing an Audiotree live session this Thursday (1/17) at 1PM CST. You can tune into that performance for free by visiting Audiotree's website.

The Orwells also have some West Coast tour dates scheduled for this February. All known tour dates, and a poster for that tour, are below... 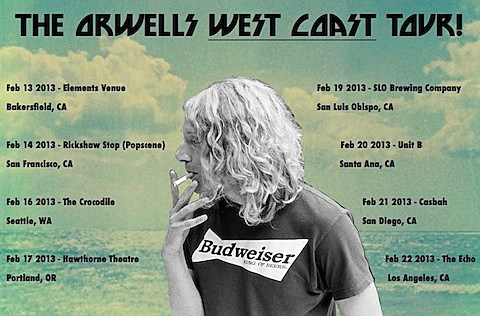