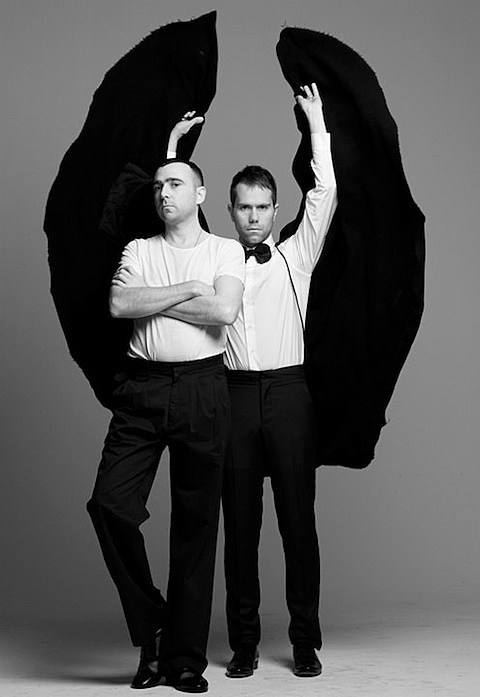 As seen on BrooklynVegan, Australian electro duo The Presets are set to release their new album, Pacifica, in September via Modular People. Pacifica is also coming out soon in the US via the recently relaunched Casablanca Records. Sample the album's lead single "Youth in Trouble" at the bottom of this post.

The Presets will embark on a brief North American tour in the fall, which pays a visit to Chicago's Metro on October 25. Advance tickets are on sale.

All Presets dates are listed below, along with a stream of "Youth in Trouble."