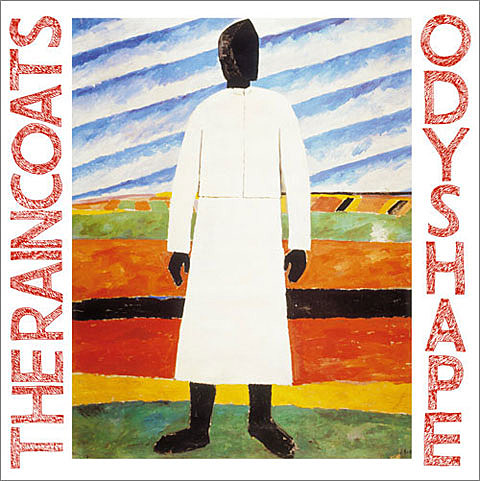 The Raincoats are about to hit the road with Grass Widow for a short tour that hits the Double Door in Chicago on Monday (9/19). Greg Kot spoke to them, and he writes that...

Birch says the band is thrilled to be making its Chicago debut Monday at the Double Door.

"We never thought of it as a career, so for the Raincoats to still have an audience is quite a wonderful thing," Birch says. "We have remained fresh - we make different mistakes every time we play!"

To understand that statement in context, you have to remember that the Raincoats haven't released an album of new material since 1996 which came after their third studio album which was released in 1984. The above-pictured 'Odyshape', their second album, originally came out in 1981 and was reissued this week.

Brain Idea also open the Chicago show and tickets are still on sale.