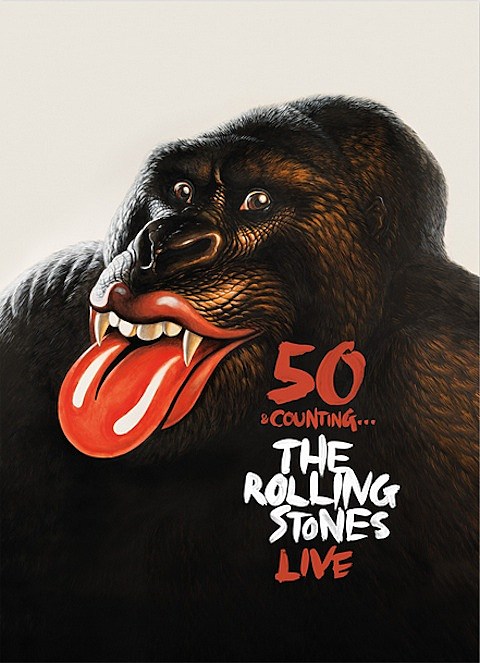 As discussed, The Rolling Stones are set to travel throughout North America next month on their 50 & Counting tour. That tour includes a performance at the United Center on May 28, and they've just added a May 31 show at the venue to their schedule. Citi cardmember presales for both dates are currently active. Tickets go on sale to the general public on Monday (4/8) at 10AM CST.

An updated list of Rolling Stones tour dates is below...