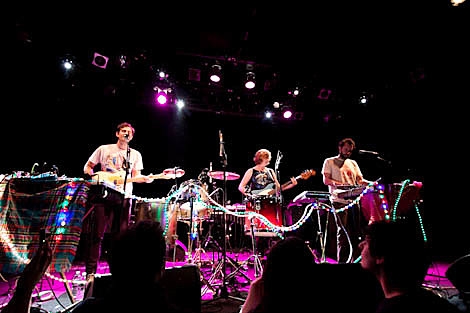 New Zealand's The Ruby Suns are set to welcome their fourth full-length album, Christopher, on January 29 via Sup Pop. Check out Christopher's lead single "Kingfisher Call Me" at the bottom of this post. Christopher's cover art and tracklist are also below.

TRS will heading out on a North American tour in support of Christopher in February. That tour includes a stop at Schubas on the 24th of the month. Tickets go on sale this Friday (12/14) at noon CST.

All tour dates, a stream of "Kingfisher Call Me," and album info. for Christopher are below... 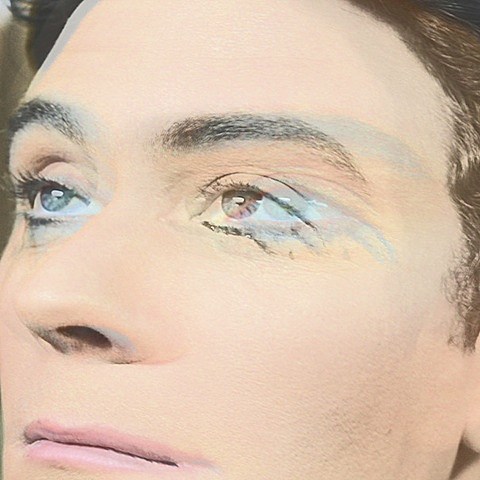