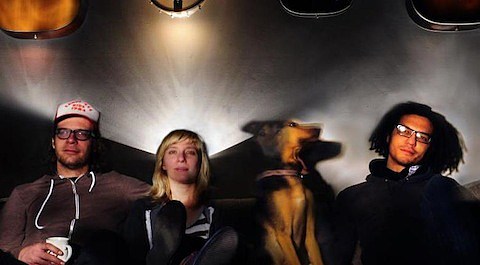 Local acts The Runnies, Future Hits, and Matt Ulery's Loom are teaming up for a free show at the Illinois Centennial Monument in Logan Square on Saturday, August 24. Their performance, which is part of the Summer Sessions on the Square series, will begin at 5PM. It's the very last Centennial Monument show of the season, so don't miss out.

Song streams from all three acts can be found below...

Matt Ulery's Loom - "The Lady Vanishes" from Wake An Echo