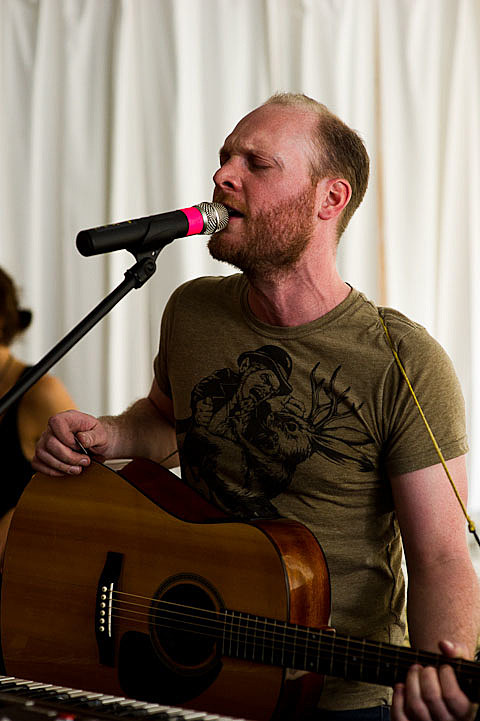 The Rural Alberta Advantage have a few upcoming shows in Canada and have also announced that they'll be touring with fellow Canadian Dan Mangan in October. That tour begins in late-October and visits the U.S. for just two shows at the very end of the month. One of those two is a performance at Chicago's Schubas on October 29. Tickets go on sale this Friday (7/20) at noon CST.

RAA's most recent album, Departing, hit stores in March of 2011 via Saddle Creek. Check out a music video for the album track "Tornado '87" at the bottom of this post. Dan Mangan's latest effort, Oh Fortune, came out in September of 2011 via Arts & Crafts. You can stream the album in its entirety via his website.

Mangan also has a number of tour dates before he meets up with RAA in October. You'll find a full list of them below.

All RAA/Dan Mangan dates and the video for RAA's "Tornado '87" are below...