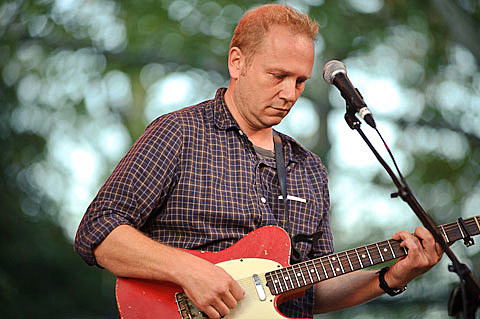 Chicago band The Sea and Cake have been semi-quiet lately while working on the follow up to 2011's The Moonlight Butterfly, however they have announced a hometown show at the Empty Bottle set for May 8. Tickets go on sale TODAY, at 10AM CST.

As mentioned, their label Thrill Jockey will be reissuing a ton of their back catalog in celebration of their 20th anniversary. This includes six out-of-print Sea and Cake LPs. Once they are reissued, you'll be able to purchase them via Thrill Jockey's webstore.