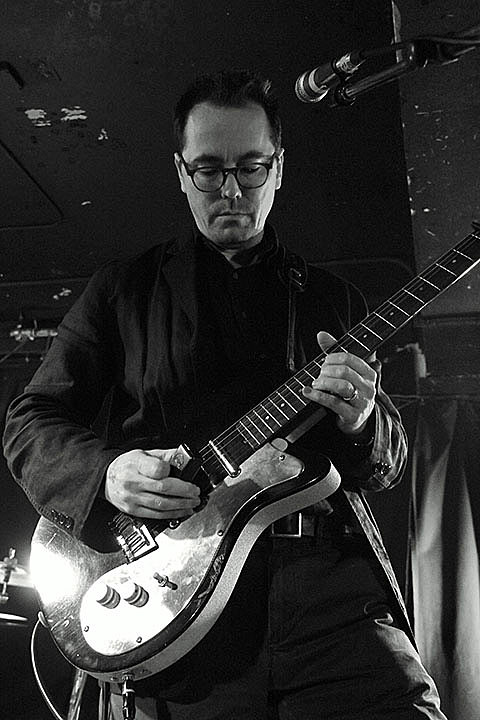 The Sea and Cake have announced the release of their 10th LP, Runner, due out on September 18 via their longtime label Thrill Jockey. Download the album's lead single "Harps" at the top of this post and/or stream it below. Runner's cover art and tracklist can also be found below.

In support of the LP, the Chicago outfit will be heading out on a North American tour this October. That tour includes a hometown show at the new City Winery (which opens next month) on October 29. Tickets for that show are not on sale yet, but check City Winery's calendar for updates.

Speaking of Thrill Jockey, the label are celebrating their 20th anniversary this year by reissuing albums and putting on special shows across the country. Among those reissues are The Sea and Cake's 1994 self-titled LP, The Biz, Oui, One Bedroom, Sam Prekop's 1999 self-titled LP, and his 2005 effort Who's Your New Professor. Take a look at their full list of reissues HERE. Stay tuned for a Chicago 20th anniversary show.

All Sea and Cake dates, a stream of their new single, and album info for Runner below... 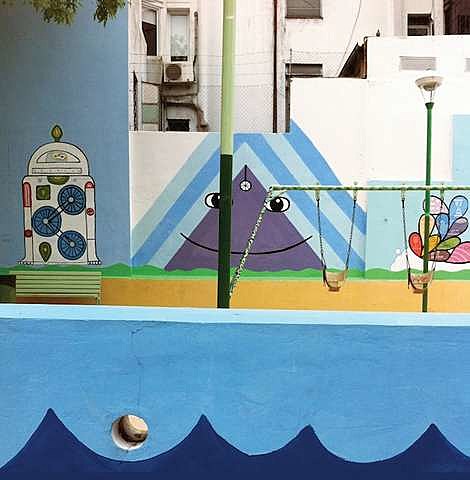