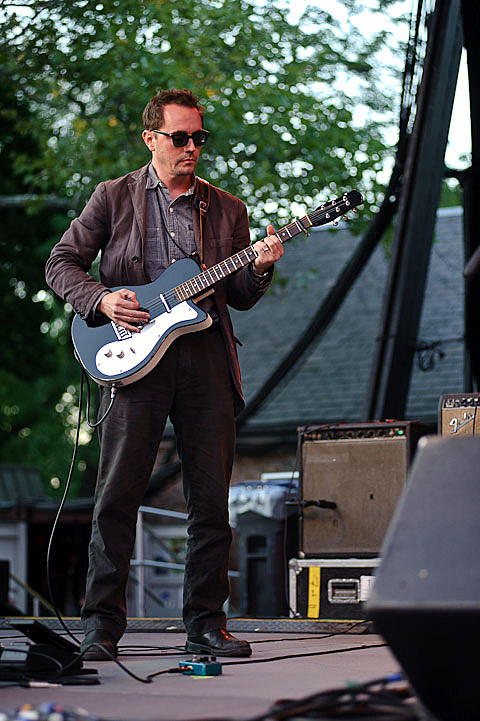 As written about months ago, in support of their latest album The Moonlight Butterfly (released on May 10th via Thrill Jockey Records), Chicago-based band The Sea and Cake will hit the road with it this fall.

Those dates have now been slightly expanded, and will culminate with a December 17th hometown performance at the Empty Bottle. Tickets are available now. They've also got a new record in the works, for which we can expect an early 2012 release.

I was able to catch these guys opening for Broken Social Scene at the Riv last fall, and was very glad that I opted to arrive at the venue early for their set. The band recently visited Daytrotter to record a session. You can check that out HERE.