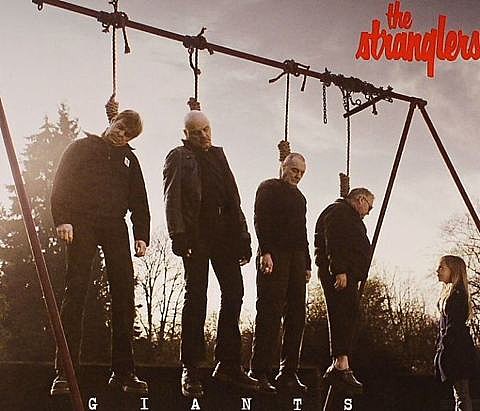 The Stranglers are about to embark on their first North American tour in 16 years, but so far not so good. This announcement came earlier today:

The Detroit show for tonight has unfortunately been postponed until September. The band members have been in Toronto since Tuesday awaiting vital visa approvals from the US Embassy who had failed to meet the deadline to enable the Detroit show to proceed. The visas were approved this morning but it is with deep regret that they will arrive too late for the band to enter the US and perform tonight's Detroit show. The band's management have been in negotiations to try and add the show at the end of the tour but there is not the availability so the venue and band have decided to return to Detroit on the proposed 2nd leg of the tour in September. We apologize to the fans who have bought tickets and VIP packages and have waited 20 years to see The Stranglers but this situation was completely out of their control. The tour will continue in Toronto tomorrow 31st as planned and the rest of the tour will be unaffected.

The rest of the tour includes sold out Chicago shows at Cobra Lounge on June 7 AND June 8. Let's hope all goes well for them from hear on in. All dates are listed below...