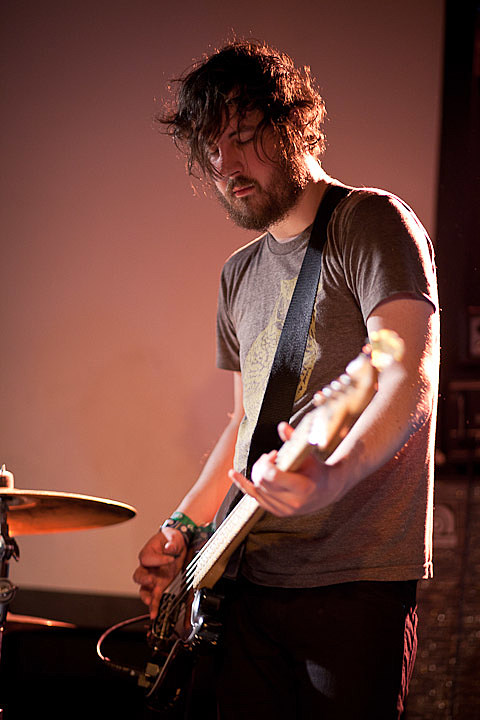 Scottish outfit The Twilight Sad are set to release their third LP, No One Can Ever Know on February 7th via Fat Cat Records. The album's two singles "Sick," and "Kill It In The Morning" (streaming below) indicate that the record is a sonic step forward for the band.

A full 2012 tour has been announced, including a stop at SXSW in March, and a performance at Chicago's Empty Bottle shortly before (on March 2nd). Tickets for the Chicago show go on sale this Friday (12/16), at 10AM CST.

Head below for all 2012 tour dates, and a stream of "Kill It In The Morning."