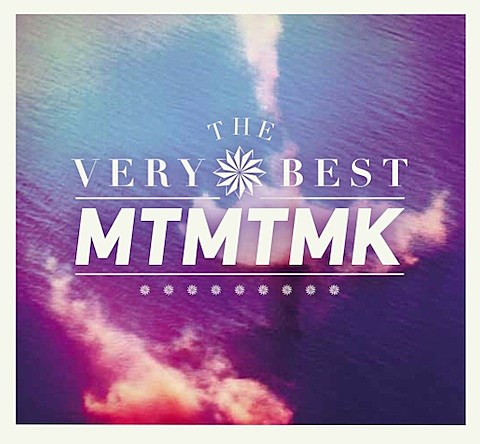 London-based duo The Very Best, whose members Johan Hugo and Esau Mwamwaya hail from Sweden and Malawi, are set to welcome their new album, MTMTMK, on July 17 via Moshi Moshi. If you'd like to take a listen, the LP began streaming via NPR today. You can also stream the album track "We OK," which features K'Naan, at the bottom of this post.

As mentioned, The Very Best are playing the Mumford & Sons-curated Dixon, IL - Gentlemen of the Road Stopover on August 18. One day before that happens, they'll play Lincoln Hall with support from Seye, who is featured on their track "Kondaine." Advance tickets are on sale.

All The Very Best dates are listed below, along with streams of "We OK" and "Kondaine."