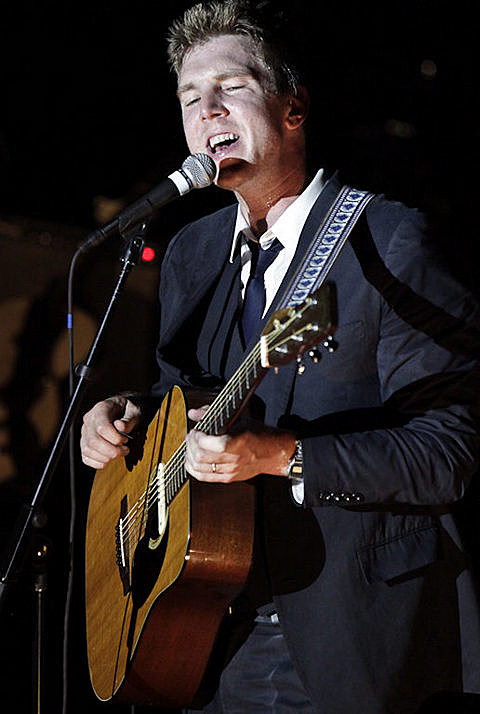 The Walkmen have announced a string of 2013 North American tour dates featuring support from Father John Misty. That tour currently spans the latter half of January, and will reach Chicago on January 18 for a performance at the Vic Theatre. Tickets for that show are not on sale yet, but check JAM Productions' website for updates.

Along with this string of tour dates, The Walkmen have shared a pair of live videos from their NYC record release show for Heaven at Bowery Ballroom. La Blogotheque filmed the group performing the cuts "Heaven" and "Heartbreaker," and you can watch both at the bottom of this post.

Meanwhile, Father John Misty is here and plays an in-store at Saki Records with The Orwells at 6PM tonight. That in-store is free, but you might want to get there early as space is very limited. FJM also plays a sold-out show at Lincoln Hall this Tuesday. Do you have tickets?

All Walkmen // Father John Misty tour dates and a few videos are below...