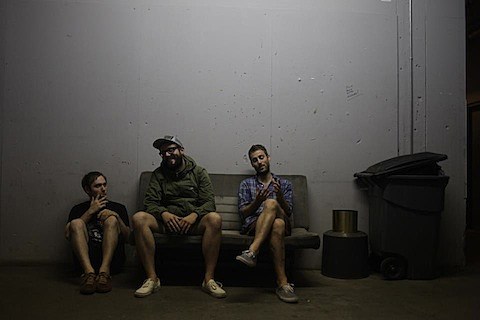 Newly-formed Chicago math-pop outfit Their / They're / There consists of bassist // singer Evan Thomas Weiss (of Into It. Over It.), drummer Mike Kinsella (aka Owen), and guitarist Matthew Frank (of Loose Lips Sink Ships). The trio are gearing up for the release of their debut, self-titled EP which will hit stores on April 20 - Record Store Day - via Polyvinyl Records. Last week, Rolling Stone premiered the album's lead single "Concession Speech Writer" which you can stream HERE. The track is the first they penned as a group and is a great mix of each member's individual style - Weiss' pop punk sensibility, Frank's spazzy licks, and Kinsella's atypical drumming.

The guys have a few shows lined up for this spring, starting with a performance at Reckless Records' Wicker Park location on Record Store Day (4/20). Reckless will have a full in-store lineup soon, so stay tuned for more information. T/T/T will also be playing Beat Kitchen on May 11 with Noumenon, Oshwa, and Kittyhawk. Advance tickets are on sale now.

All T/T/T tour dates and their self-titled EP's cover art // tracklisting are below... 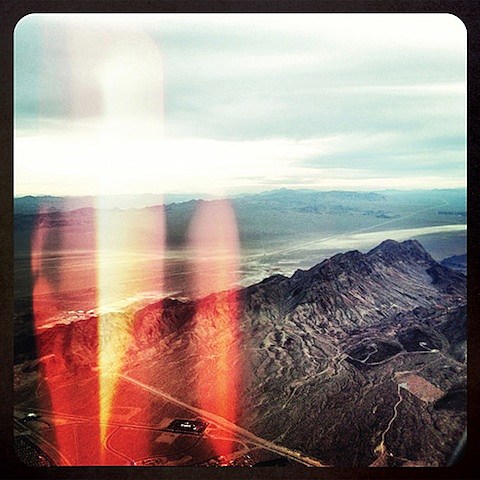