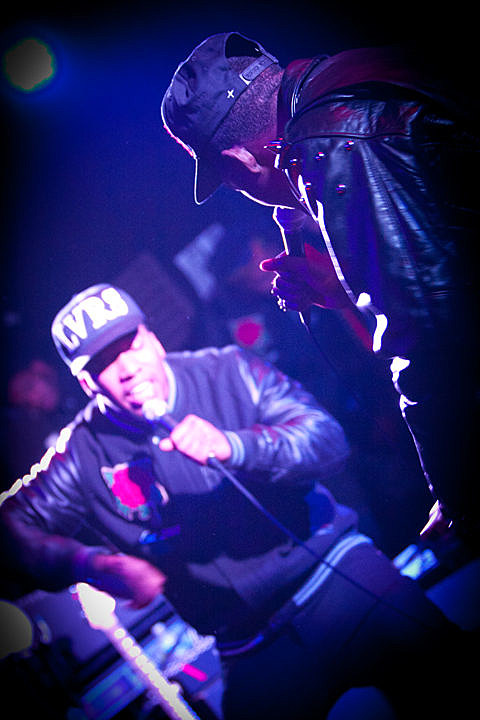 "If y'all are wondering who this black kid on stage is, I'm Lunice. I'm Canadian so let's be friends. I'm from Montreal and let's get fucked up." Lunice played a completely mind-blowing set to a sold out Lincoln Hall Friday night (1/13), the third night of Tomorrow Never Knows 2012. Being his own hype man, Lunice stole the show with his animated dance moves and '#swag #swag #swag' opening anthem.

Songs off of his One Hunned and Stacker Upper EPs got the crowd going, but most notably it was a Drake sample off of "Headlines" that really summed up Lunice's set. "Too strung out on compliments, overdosed on confidence" was repeated and chopped and repeated again as Lunice came from behind his desk and party danced with the crowd, toasting to fans and grabbing a mini Canadian flag from the audience and going wild. His smile and dance moves were a staple of his set.

The Timez Are Weird artist Theophilus London brought his high-end swag to Lincoln Hall with his 'Tour de Roses' headlining set. Opening with "Last Night (LVRS ANTHEM)," a new track he dropped via his Twitter and Soundcloud page this week (stream below), London got the crowd ready for an evening packed with new material. Literally.

"Why Even Try feat" (a song that features Sara Quin), "Last Name London," "Flying Overseas," and "Girls Girls $" are a handful of past released songs London played. Seemingly being rushed by a bout of A.D.D or complete and pure excitement for his new material, he never let a new song finish in its entirety - no matter how hard the vibe was in the room. Cutting every new song rather abruptly and ordering his DJ to play something else, the audience was often left standing awkwardly and wanting more. New song "Big Spender" shows a different, harder side to London and many of the new tracks follow suit. As he told the crowd, he has "not one new project coming out this year but two." 2012 sounds like his year.

Another stand out new track was "Lisa," a slower tempo song. He asked to the crowd to embrace the more lyrical song, and not just some commercial bought track. At one point in the show London took the audience to a "dark, strange place" in his mind by playing "Strange Love" off of his Lovers Holiday EP. Perhaps it was too dark because he ordered in a new song, a weird Pinky and the Brain intro, and then left the stage. He and band returned for "I Stand Alone" and the audience erupted with cheers at a song they could sing along and hold on to.

The night ended with a Kreayshawn sample and more new songs... a strange but fantastic night. Theophilus London is now on tour.

Retrospect and Chromatic Sparks opened the night and ushered in the crowd. DJ Misa played an eclectic mix of records before Lunice's set and started the dance party early.

Pictures from Wednesday at Lincoln Hall HERE. Thursday HERE. More from Friday below... 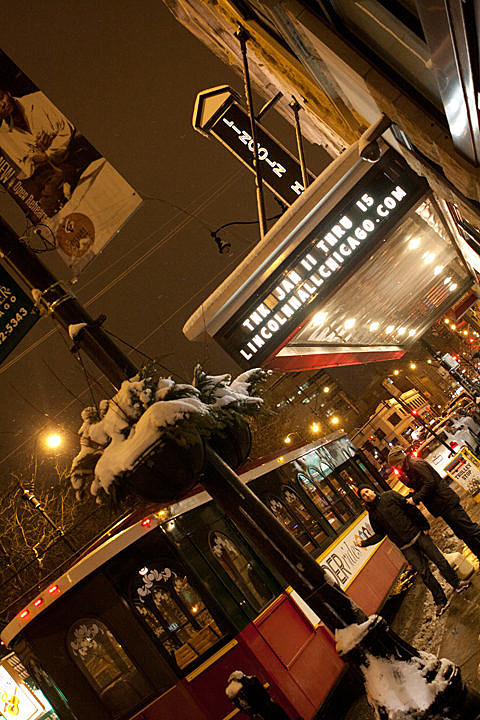 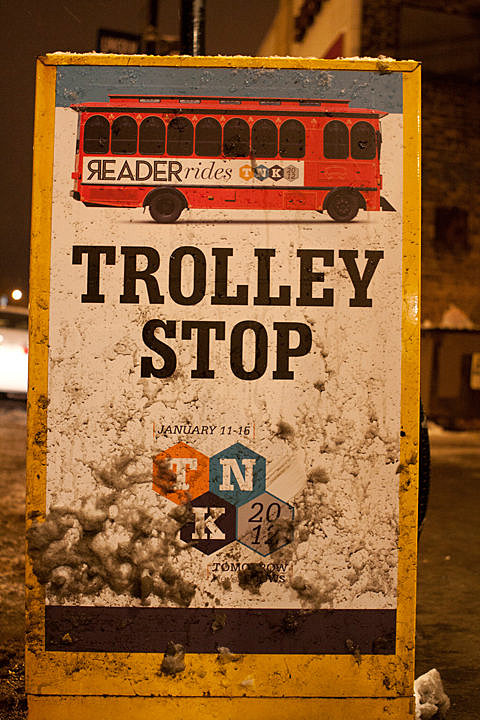 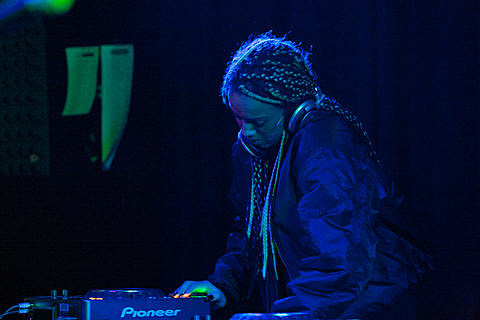 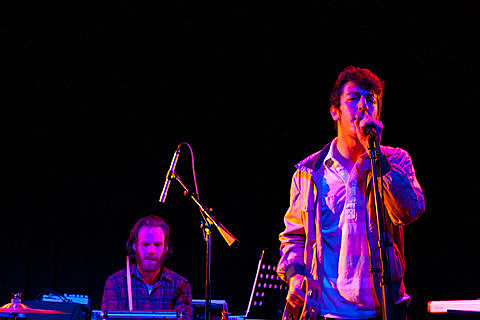 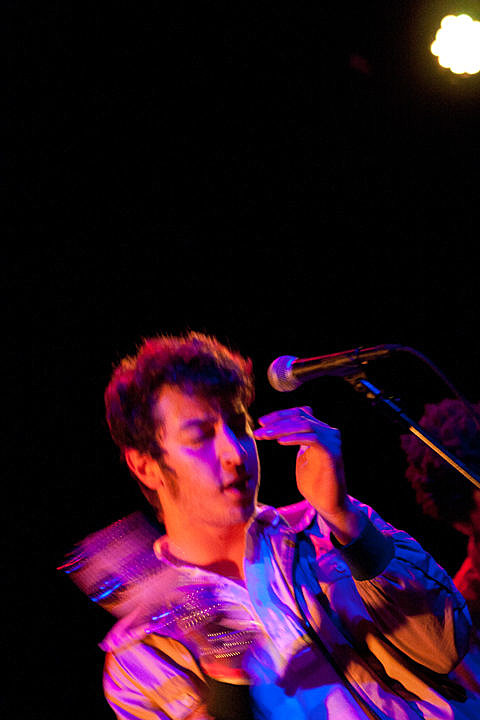 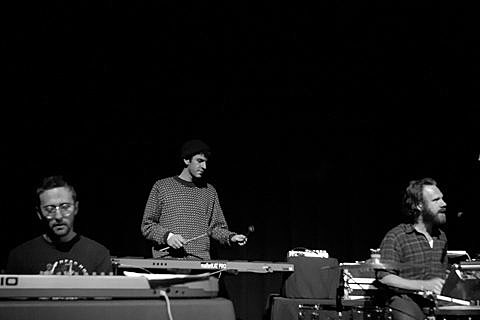 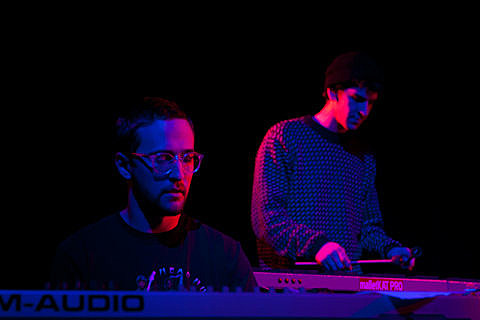 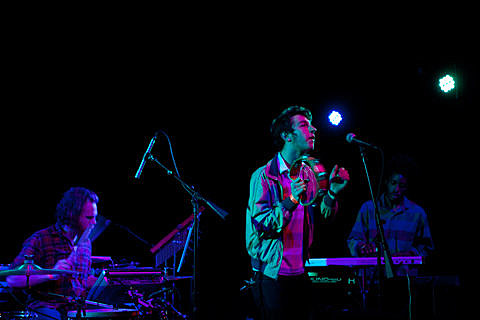 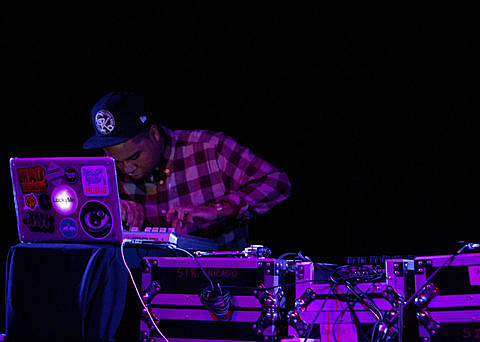 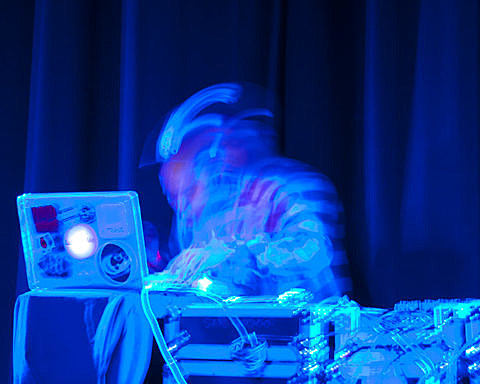 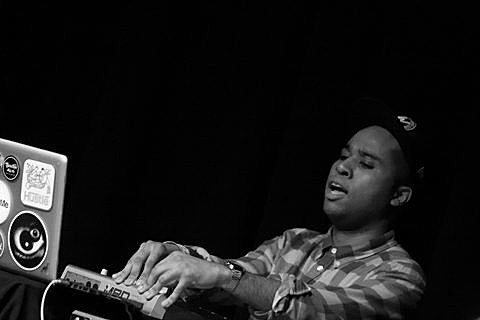 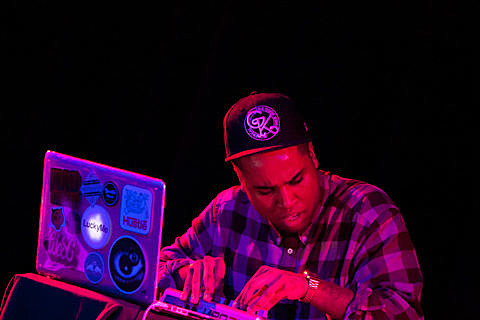 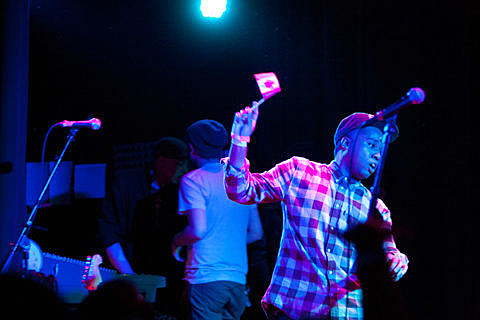 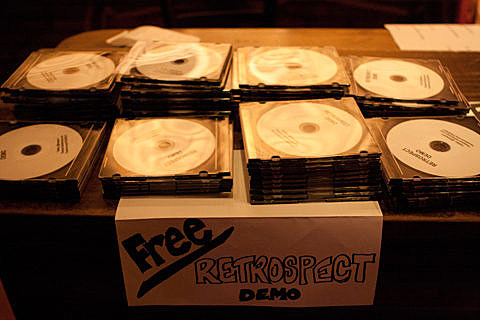 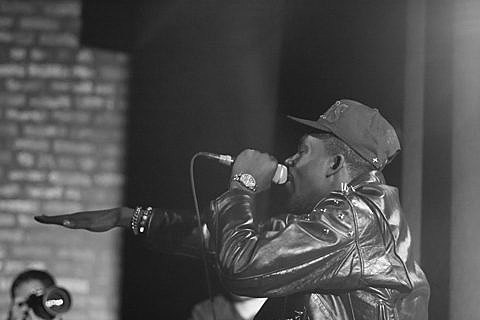 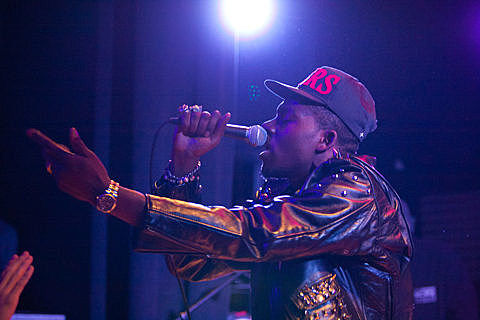 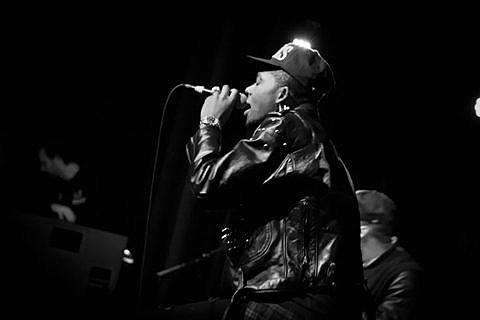 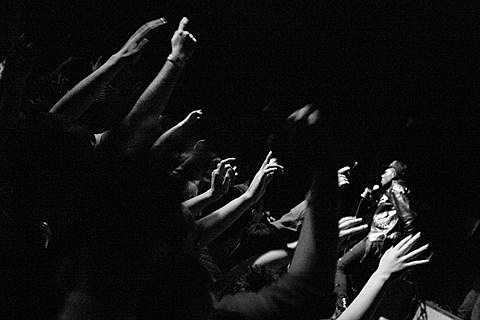 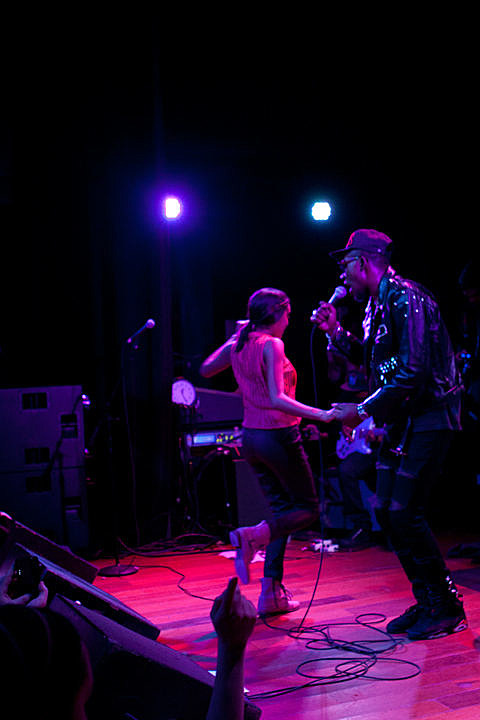 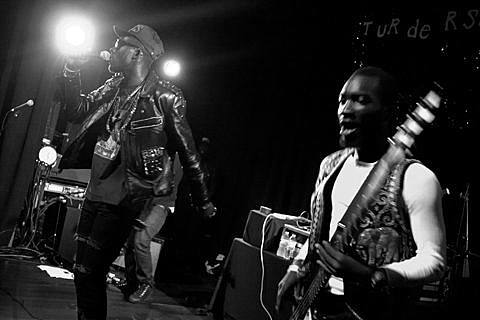 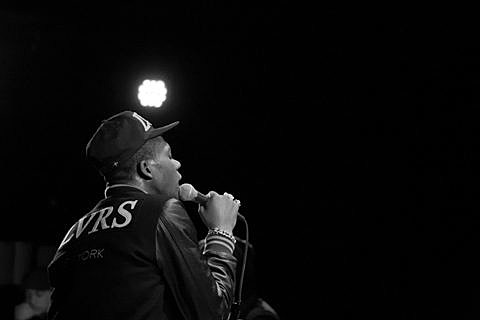