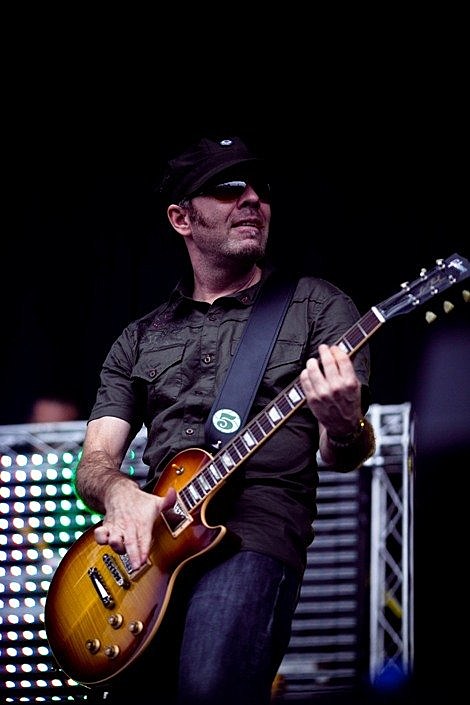 Washington, D.C.'s Thievery Corporation are in town today for not just one, but two headlining gigs.

First they'll close out the 2011 North Coast Music Festival in Union Park, and then jet to the Congress Theater in Logan Square to play with Araabmuzik, and Lyrics Born feat. Lateef.

The group released their most recent album Culture of Fear on June 28th via ESL Music. Stream the whole thing via their media player.

Check out a trailer below..