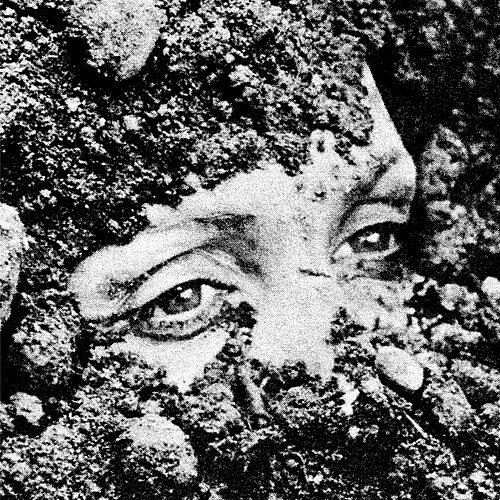 Baton Rouge sludge crew Thou and Portland-based avant-garde metal duo The Body just recently dropped a surprise collaborative EP called Released From Love. The four-song, vinyl-only effort is some very, very punishing stuff, and you can give it a spin at the bottom of this post.

Thou and The Body will be embarking on a summer US tour together in late-June. That tour features both collaborative and solo sets throughout. The two acts will roll into Chicago in mid-July for a pair of pre-Gilead Media Fest shows. They'll do an early show at Club Rectum on July 17 with Ash Borer and Hell, and will also play the Empty Bottle later that night with the same two openers and additional support from Hate. Club Rectum will feature standard sets and the Bottle show will be a collaborative performance. Tickets for the Empty Bottle are on sale now.

All known Thou // The Body dates and a stream of their new EP lie after the jump...