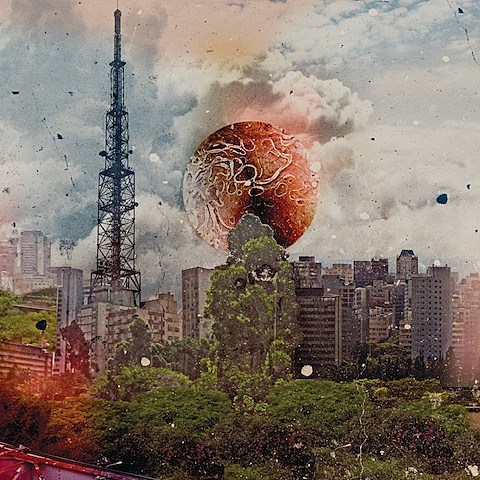 Chicago's Tight Phantomz are set to release their new LP, Silk Prison, on November 20 via Forge Again Records. That's its Damon Locks-designed cover art above and you can stream the 36-track(!) album in its entirety at the bottom of this post. The album was tracked, mixed, and produced by frontman Mike Lust at his Phantom Manor studio from 2005 to 2009. A 2xLP preorder will be active shortly.

In celebration of Silk Prison, Tight Phantomz will be playing a record release show at the Empty Bottle on November 21. Support on that show will come from Bloodiest and E+, and advance tickets are on sale.