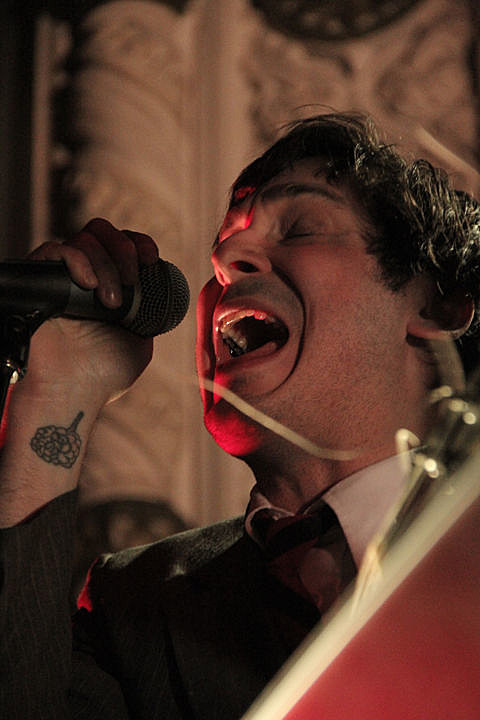 As mentioned, Pinback are headed to Chicago on June 17 to play the Bottom Lounge. Since we posted that news (two weeks ago), the band have added a few more dates to their summer schedule, which all feature support from Tim Kinsella. Tickets are still available for the Chicago show. All dates are listed below.

In related news, Cap'n Jazz/Joan of Arc/Owls guitarist Victor Villareal was overheard at a recent solo show saying that Owls are working on some new material(!). The group disbanded in 2002 and began rehearsing as a full band again, this March. Download "Everyone Is My Friend" from their 2001 self-titled LP at the top of this post. Stay tuned for updates.

All known Pinback dates below...