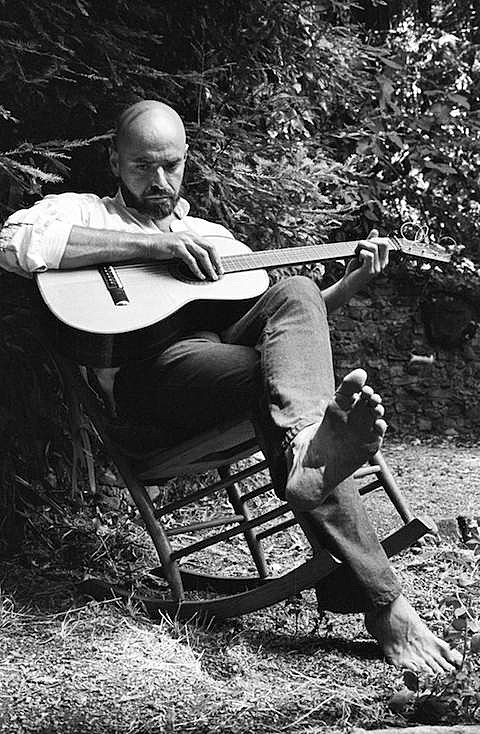 Shel Silverstein (who originally hailed from Chicago) may be known best for his children's books, but there's a lot that is overlooked about the writer. He briefly studied at the Art Institute of Chicago, leaving to pursue songwriting and performing arts at Roosevelt University. Silverstein went on to write hits for Johnny Cash ("A Boy Named Sue," "25 Minutes to Go"), Dr. Hook & The Medicine Show ("The Cover of the Rolling Stone," "Freakin' at the Freakers' Ball"), Loretta Lynn ("One's on the Way"), and more.

On January 15th, The Hideout will host Freakers Ball: A Tribute To Shel Silverstein, as part of the Tomorrow Never Knows 2012 festival. Jon Langford (who recently opened for Wilco with his Skull Orchestra) will lead a band of special guests performing Shel's music and reading from his more adult novels and poetry. Tickets are on sale now and this event is also included in the TNK 5-day pass.