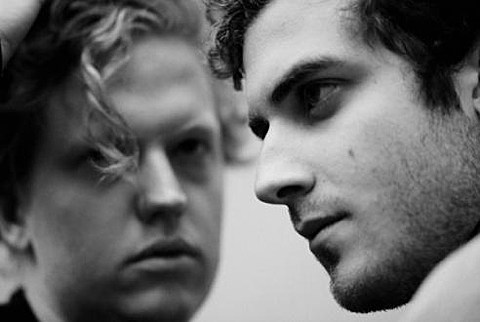 As discussed, Schubas and Lincoln Hall's annual Tomorrow Never Knows Festival is slated to take place from January 15-19 in 2014. Shows will also be taking place at Metro, Smart Bar, the Hideout, and The Athenaeum Theatre, and they've now shared their initial lineup. That lineup includes Darkside, Yuck, Weekend, Betty Who, John Newman, The Rural Alberta Advantage, and comedians James Adomian, Nikki Glaser, and Natasha Leggero. Early Bird five-day passes are long sold-out, but hang in there for additional ticketing information.

We do know that Darkside will be playing Metro on January 17 as park of TNK 2014, and advance tickets for just that show are on sale now.

All other festival information is forthcoming. The current TNK 2014 lineup is below...