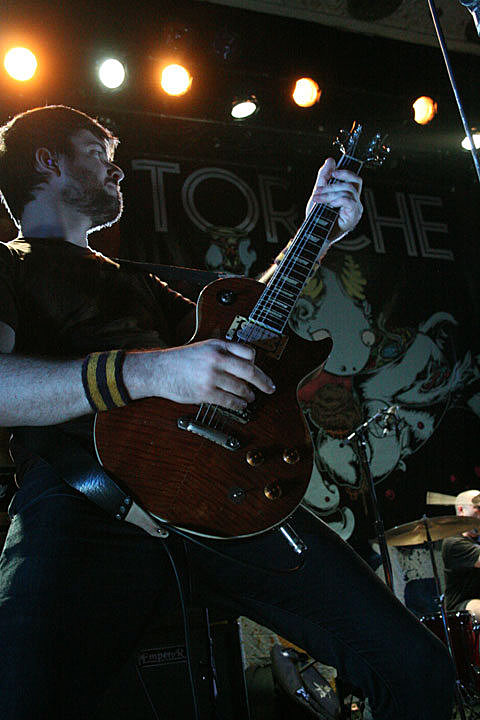 As discussed, Do Division 2013 is set to take place from May 31 - June 2 (on Division St. between Damen Ave. & Leavitt St.). Ariel Pink's Haunted Graffiti were the first act to be revealed for the street fest, and it has now been announced that Torche, Gaslamp Killer, JEFF the Brotherhood, Tilly and the Wall, Night Moves, and many more acts have been added to the bill.

Check out the current lineups-by-day below...

Saturday, June 1st
Tilly and the Wall
He's My Brother She's My Sister