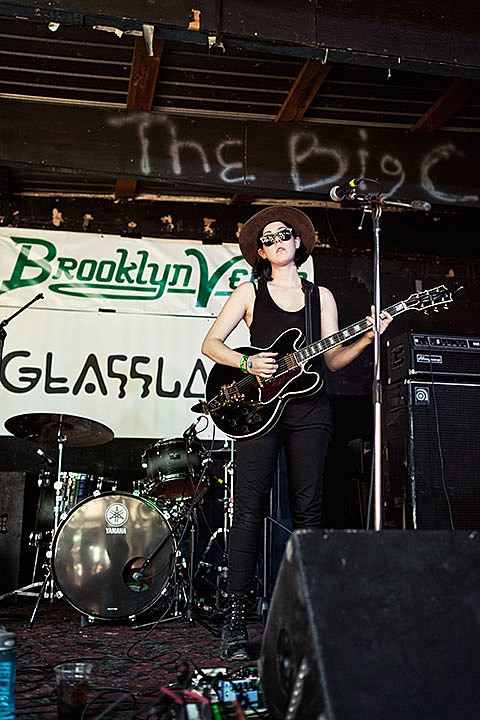 Torres (aka Mackenzie Scott) welcomed her excellent, self-titled debut earlier this year. She's toured quite a bit in support of the album, including a stint at SXSW, and is set to hit the road again this spring. With the help of her backing band, Scott's confessional material has been receiving a nice gritty boost. As part of her new tour, which is not yet fully announced, you can catch Torres at the Empty Bottle (again) on June 27. Advance tickets for the Chicago show are on sale now.

All known Torres dates, a stream of her debut LP, and a couple of videos are below...