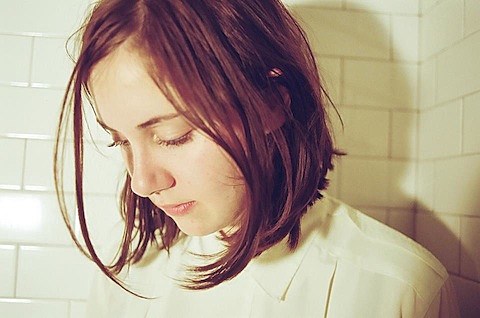 Torres is the acting moniker for young Nashville-based gem Mackenzie Scott. Scott's output is raw and confessional-- ala Sharon Van Etten, early Liz Phair, Rilo Kiley-- and her debut self-titled LP as Torres is nothing short of heart-wrenching. Scott pulls at the strings with lines like "Do you ever make it halfway down and think 'god, I never meant to jump at all'" and "Honey, while you were ashing in your coffee, I was thinking about telling you what you've done to me." The latter of those two lines is from a tune called "Honey," which you can take a listen to at the bottom of this post along with the album opener "Mother Earth, Father God."

Torres has a small number of U.S. dates coming up this month. We're happy to say that one of those dates is a performance at the Empty Bottle on February 20 with Strange Names, Carroll, and Jordan Gatesmith. The show is FREE with RSVP, and advance tickets are also available.

All Torres dates and a couple of song streams are below...